by Lord Kweku Sekyi
in News, Videos
Reading Time: 2 mins read
A A
0 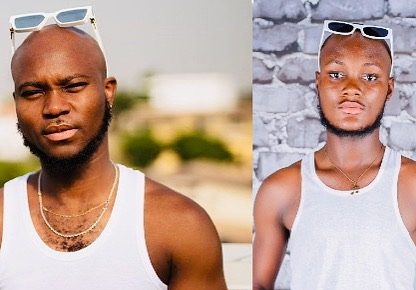 King Promise lookalike, known as Robest Gh, has dropped some stunning videos of himself performing two of the artistes’ hit songs, ‘Slow Down’ and ‘Commando’.

Robest, who is yet to meet  King Promise, currently resides in Koforidua in the Eastern Region.

According to him, he feels strongly that King Promise is his brother and would therefore like to meet him one day.

Two weeks ago, Kuami Eugene met and performed with his Techiman-based lookalike in Kumasi, earning him high praise in the media for giving the young man a moment to shine.

However, television host, Deloris Frimpong Manso aka Delay has advised musicians to avoid performing with their lookalikes. Delay thinks lookalikes can turn attention away from the real artist.