[VIDEO] My next destination is USA — Nana Yeboah 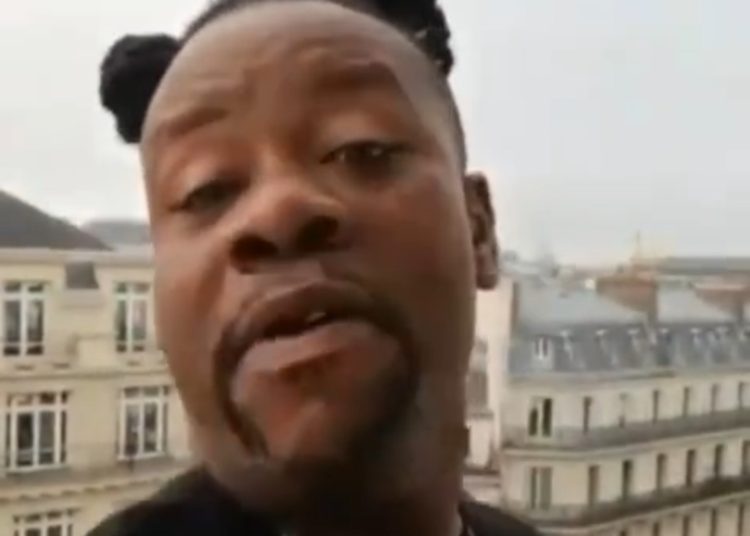 Kumawood actor, Nana Yeboah is having a great in his first European trip.

The comedian, together with Jackie Appiah and Kalsoume Sinare Baffoe are on the movie set of Samuel Degraft’s film titled, Truth or Dare.

In his latest video, Nana Yeboah talks about how he enjoys globetrotting and his next trip to Berlin and finally to the United States of America.

He called on his fans in America to expect to see him live in the country on November 27, 2021.

Nana Yeboah has not been quiet since entering the French capital, Paris.

The actor has previously expressed his admiration of the city and even joked that he will not return to Ghana if he had his own way.