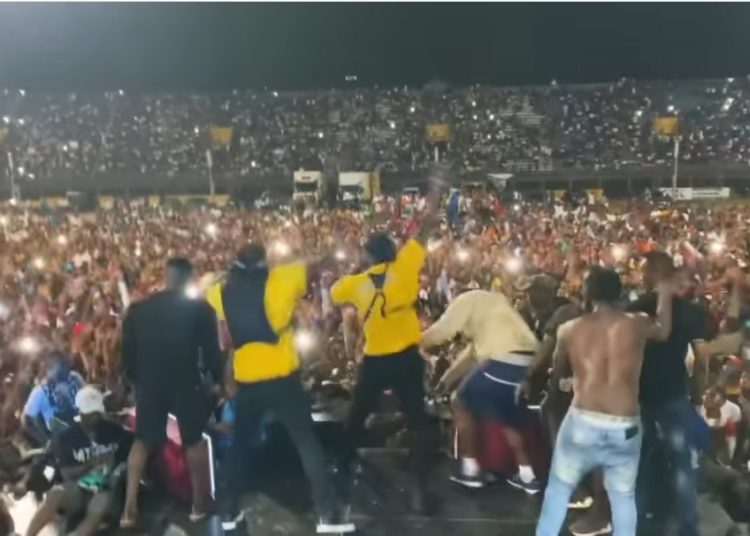 After five years of separation, Nigerian afro-pop group, P-Square has announced a surprise comeback which has got millions of fans excited.

The group performed for the first time since 2016 at a mega concert in Sierra Leone over the weekend, further debunking the words of sceptics that the comeback announcement was a joke.

The twin brothers had been embarking on their own solo projects since 2017 after the group was disbanded in 2016.

Watch how Peter and Paul announced their reunion: