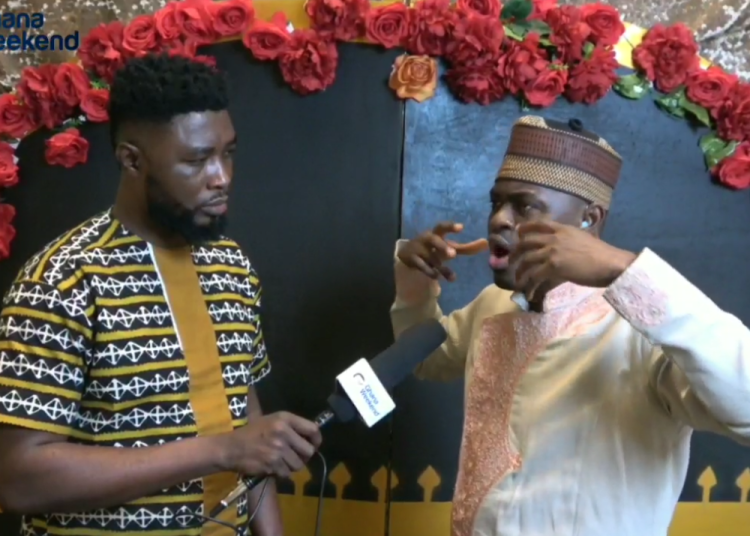 Ghanaian poet, Chief Moomen, says the National Theatre must be shut down for renovation works to commence on the facility, which is reported to be in bad shape with rusty pillars and broken down air-conditioners.

According to him, the current condition of the nation’s premier events’ centre is an embarrassment to the country, especially after management of the facility took to international crowdfunding platform, GoFundme, to appeal for funds to repair faulty air-conditioners.

“The National Theatre is a symbol for the nation, so if tourists come and the venue is nothing to write home about, it affects the image of the nation. The whole building must be shut down and renovated to world-class standards.”

Chief Moomen called on the government of Ghana to adopt more creative ways of securing funds to refurbish the facility.

Presented as a gift from the government of the Peoples’ Republic of China to Ghana in 1992, construction work on the National Theatre commenced in March 1990.

The facility has not seen any major refurbishment works in the past three decades.

However, other performers hold different opinions. Popular poet, Nana Asaase, disagrees with a total shutdown of the facility in favour of a gradual approach to giving the National Theatre a facelift.

Watch Chief Moomen sharing his opinion on the current state of the National Theatre: