by Kweku Sekyi
in Celebrity News, This Weekend, Videos
Reading Time: 3 mins read
A A
0 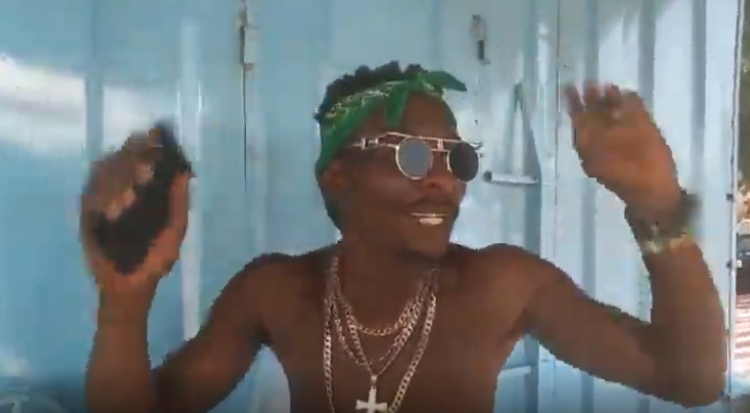 A young man who claims to be twin-brother of popular dancehall artiste, Shatta Wale, has warned the public to desist from questioning him frequently about his relationship with the musician.

In a video circulating on social media, the ‘Shatta Wale lookalike’ can be heard bragging about physical similarities he shares with the artiste, while claiming to be his twin.

Do you want me to dye my hair before you notice the similarities and see that we are twins?

There has been a rising trend on social media involving celebrity lookalikes.

On Saturday, November 13, popular singer, Kuami Eugene, mounted the stage with his Techiman-based ‘clone’  at an event held in Kumasi, much to the excitement of the audience who were stunned by the striking resemblance.

With the hope of meeting his mentor, Kuami Eugene’s lookalike had spent 60 cedis on transport just to meet the Rockstar, who gave him a 100 dollar cash gift.