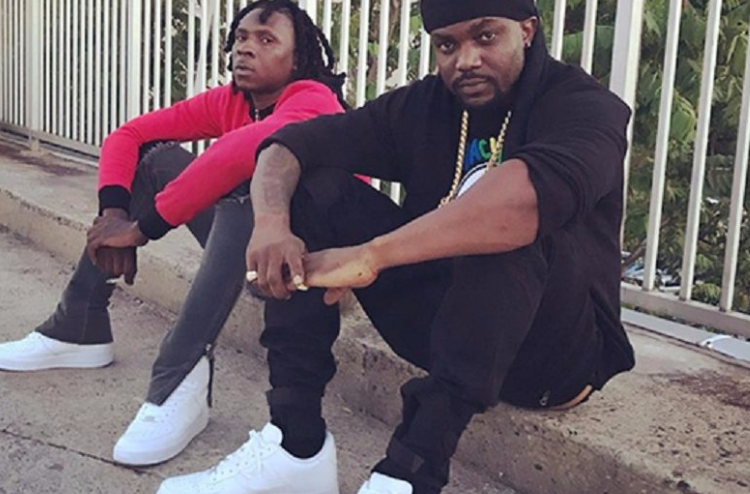 Ghanaian Afropop duo, R2Bees, says they are unmoved by calls on them to increase their presence and activities on social media.

Omar Sterling (Paedae) and Mugeez who were speaking in an interview on Accra-based Okay FM, explained how growing up without access to modern mobile telecommunication technology helped them to be able to control their activities online.

According Paedae, he and his cousin, Mugeez were born in the early 1980s and unlike most young people of the current generation, never had the chance to own sophisticated gadgets.

He said, living without phones in their teenage years has helped them to not over-depend on it.

Paedae also added that most social media addicts are attention-seekers who have no substance in the content they share, and therefore do not deserve the audience they get.