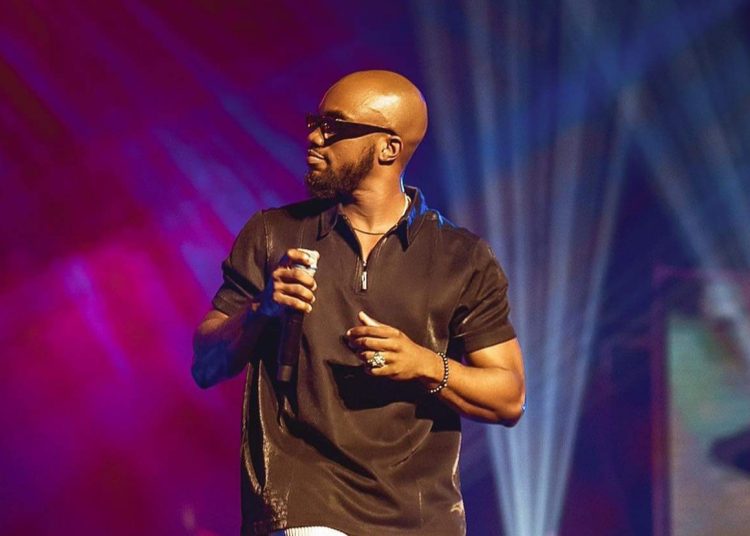 Actress, Victoria Lebene has condemned Mr. Drew for abruptly ending his performance at the Wildaland Festival because of technical hitches.

In a tweet, she described the singer’s action as rude and disrespectful to music lovers.

She added that machine sound failure should not be the reason for an artiste to abandon his performance especially and leave and fans disappointed.

Mr. Drew, after complaining about sound during his performance at the recently-held Wildaland Festival at Shai Hills, ended his performance abruptly to the surprise of patrons and organisers.

The singer, during his performance is reported to have repeatedly asked the crowd whether he should continue or stop performing when he started experiencing sound hitches.

Mr. Drew finally lost his patience and stormed out of the stage in the middle of his performance.