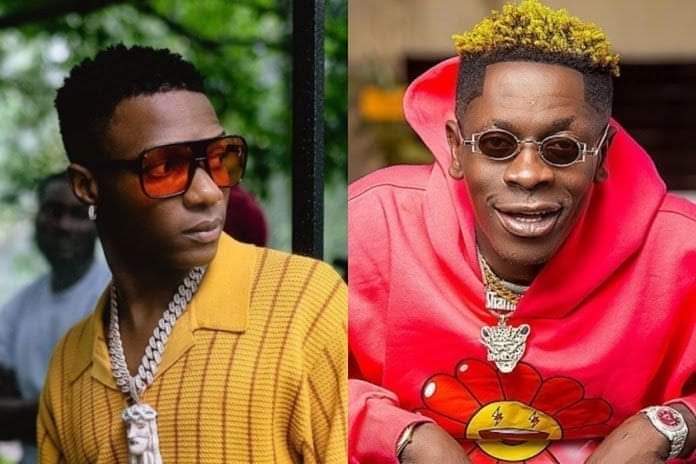 Afropop superstar, Wizkid, has thrown his support behind Ghanaian singer Black Sherif’s call for unity and coexistence among African musicians, declaring that “it is one Africa, we move together in numbers.”

Wizkid, made the statement during his performance at the 2021 edition of Afrochella held at the El Wak stadium in Accra.

Black Sherif sounded the first call for unity by distancing himself from Shatta Wale over the latter’s verbal attacks on Nigerians during and after his ‘Freedom Concert’ held on the 25th of December at the Accra Sport’s Stadium where he said “fuck Nigerians” during a performance.

The 19-year-old signed off his performance in Lagos with a call for unity and coexistence among Ghanaians and Nigerians.

According to him, Ghanaians and Nigerians are one people.

“Ghana and Nigeria are one,” he said before exiting the stage, much to applause from the audience.