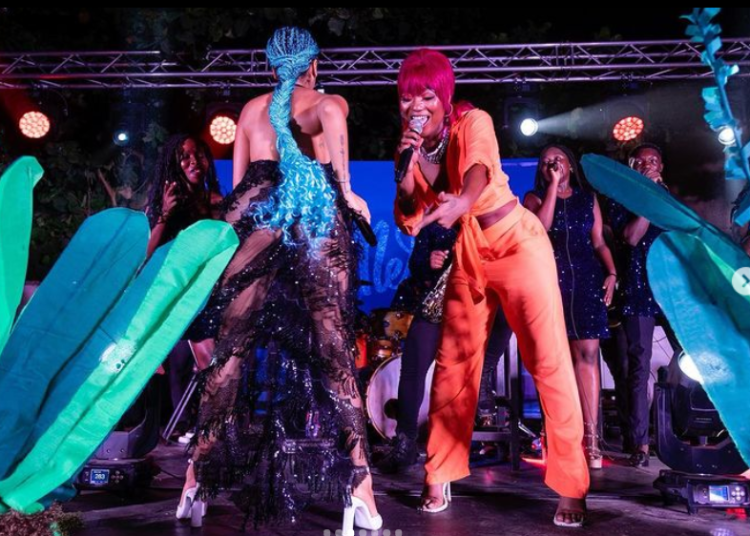 Singer/rapper, Sister Deborah, is leaving no stone unturned in the promotion of her brand-new song featuring Efya. 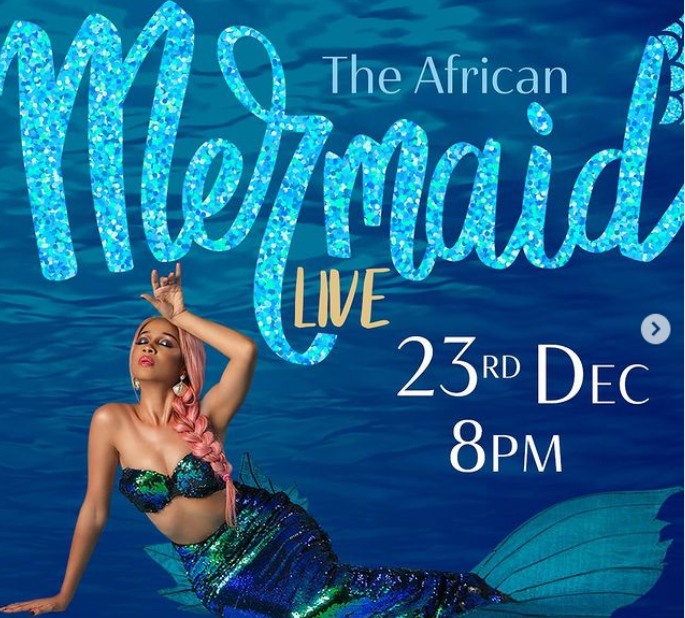 In her recently-held concert, dubbed, African Mermaid Live, Sister Derby, put on a spectacular twerking performance to explain the concept behind the song which also features Macho Rapper.