Something is coming: Sarkodie meets Chance The Rapper and Vic Mensa 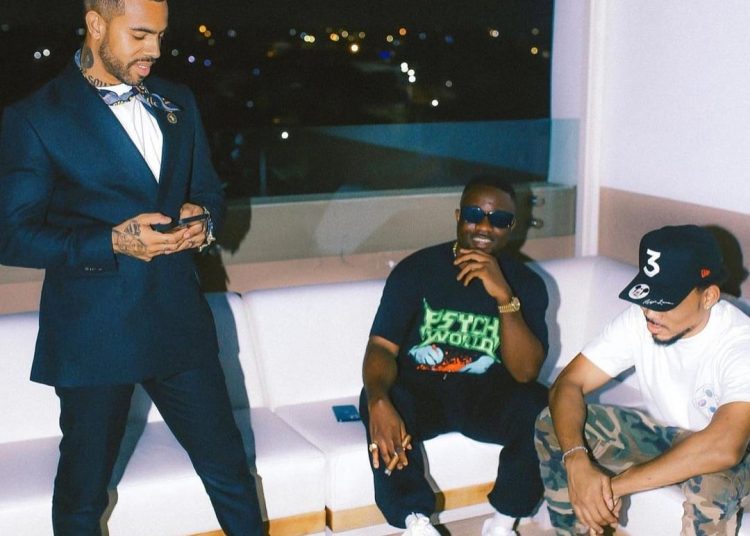 Fans are expecting nothing but great music after Sarkodie and Grammy Award-winning rapper, Chance The Rapper, linked up to pay homage to each other. 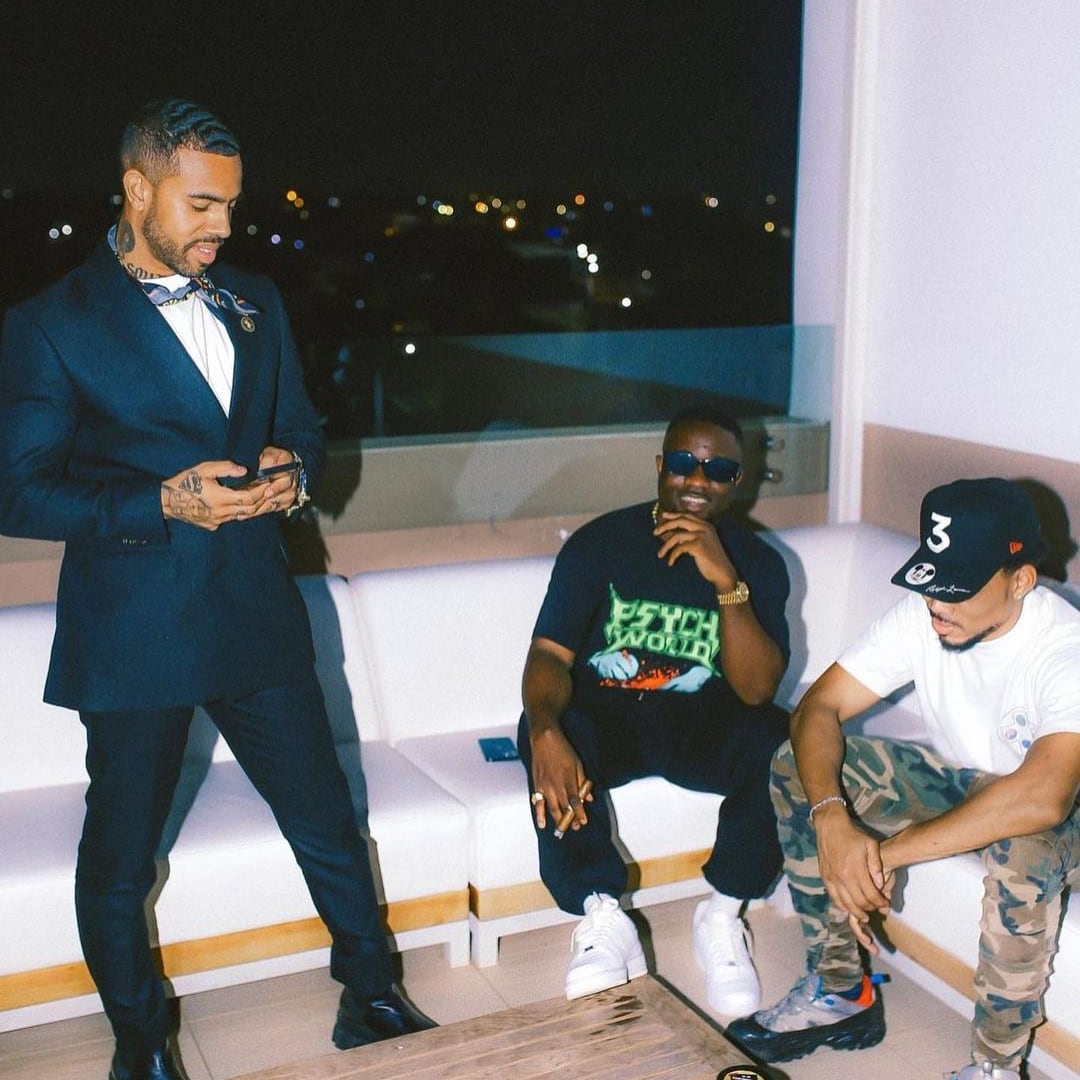 Chance The Rapper, on Monday, January 10, 2022, tweeted his intention to meet Sarkodie in Ghana.

The 28-year-old hip-hop star, in a bid to reach out to King Sark, tweeted a message that read:

I’ve done everything in Ghana except meet @sarkodie

We linking up before you get on that ✈️ https://t.co/gIY5ICVz5E

Chance The Rapper entered the country for the first time on January 5, 2022 after he expressed his intention to visit the country during the Christmas holidays via a tweet.

The rapper was welcomed at the Kotoka International Airport in Accra by Ghanaian-born US-based rapper, Vic Mensa, who had been in the country since December 2021.