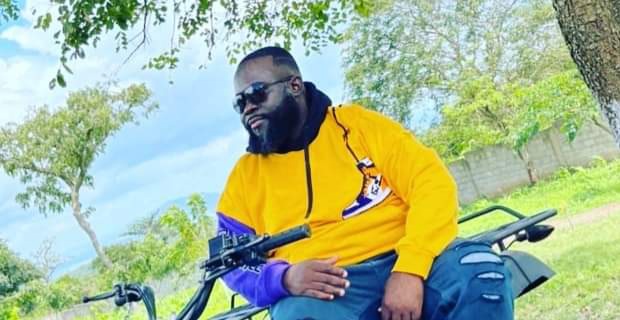 Rapper O.J. Blaq says he has not considered making a return to his former record label, Lynx Entertainment, almost a decade after his departure.

O.J. Blaq, who is currently promoting his new gospel single, I Am Blessed, via his own label, Oracle of Jesus, spoke to Chris Kata on Citi TV’s The Chat Show.

According to him, even though he is still on good terms with the CEO of Lynx, Richie Mensah, they have discussed the possibility of him making a U-turn to the label.

OJ. Blaq, also known as Biggie Boy Lover, was one of the first musicians who were signed by Lynx Entertainment, together with Eazzy, Asem and Zigi.

Shortly after joining Lynx Entertainment and releasing his album ‘Galanja’, O.J. Blaq disappeared from the limelight, only to resurface as a Christian evangelist.

According to him, his health condition deteriorated due to kidney failure, which he attributes to irresponsible lifestyle and excessive sexual indulgence.