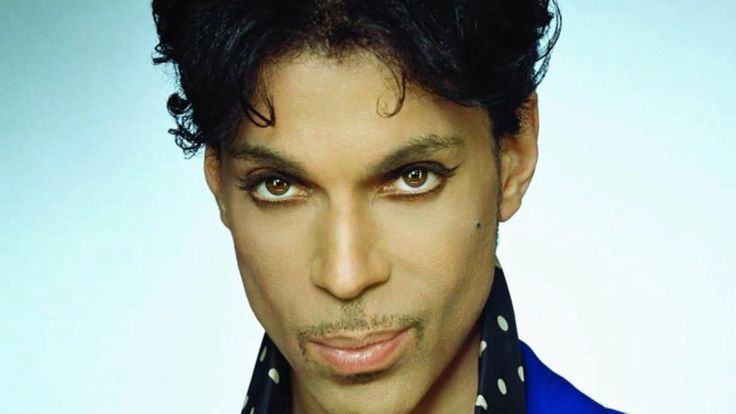 The Internal Revenue Service and the administrator of Prince’s estate have finally come to an agreement that his estate is valued at $156.4 million.

The final valuation comes nearly six years after the music icon’s 2016 death, with his heirs accepting the value decided upon by Comerica Bank & Trust, and the IRS.

Prince did not leave a will for himself, and Comerica previously left an 82.3 million dollar appraisal, while the IRS valued it at $163.2 million back in 2020.

Prince had six sibling heirs—two of which, Alfred Jackson and John R. Nelson, died during the six-year planning, and two others who are now in their 80’s.

The estate will now be divided nearly evenly between music company Primary Wave, and three of Prince’s oldest family heirs.

The IRS hit Prince’s estate with a $6.4 million “accuracy-related penalty,” with the Minnesota Department of Revenue also penalizing the estate, with taxes running in the tens of millions. 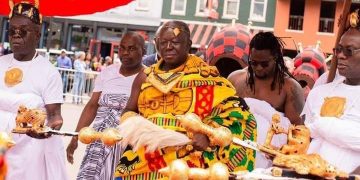 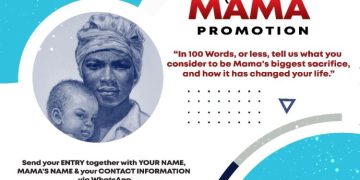 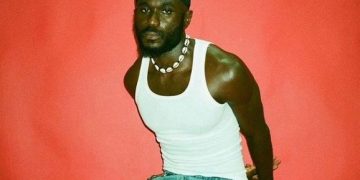 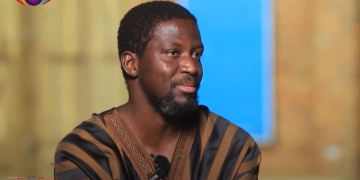 Meet Ibrahim Mahama; the 35-year-old Ghanaian artist who has built classrooms inside airplanes 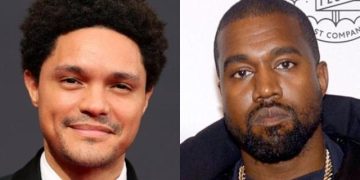 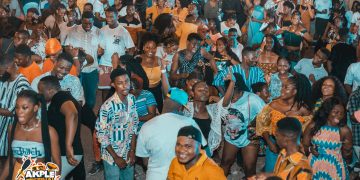