by Kweku Sekyi
in News, Story, This Weekend, Videos
Reading Time: 1 min read
A A
0 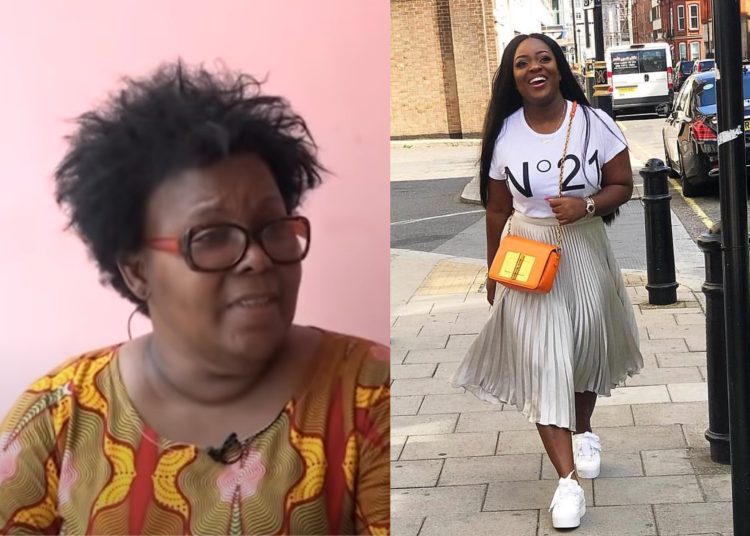 Veteran actress, Adwoa Pee who is currently battling a spinal cord illness known as ‘spondylosis’ says she feels neglected by her colleague actors, including Jackie Appiah, who she considered as her daughter in the industry.

According to her, Jackie Appiah hanged up on her and subsequently refused to accept her calls when she raised the issue of her GHS 6000 medical bills in a phone conversation.

“My daughter hanged up on me and refused to answer my calls when I mentioned the amount,” she said in an interview with Obibini TV.

She said even though she felt let down by Jackie, who she fondly treated as her own daughter, another actress, Nana Ama Macbrown, went to her aid.

Adwoa Pee now needs approximately $60,000 to undergo surgery in the United States of America (USA) for her condition to normalize.