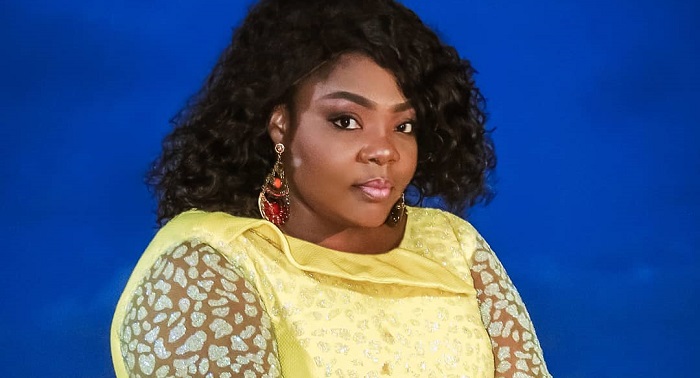 Award-winning Ghanaian gospel musician, Celestine Donkor is starting the year 2022 with the release of a seven-track EP.

The EP titled ‘Testimony Therapy’ will be released on January 28, 2022.

On why they partnered Boomplay, the management of Celestine Donkor, Dynamic Unlimited Incorporated said the decision stems from Boomplay’s reach to a large African audience and also the support they give to Ghanaian and African content.

The seven-track EP features five artistes; one from Ghana and four from other African countries. 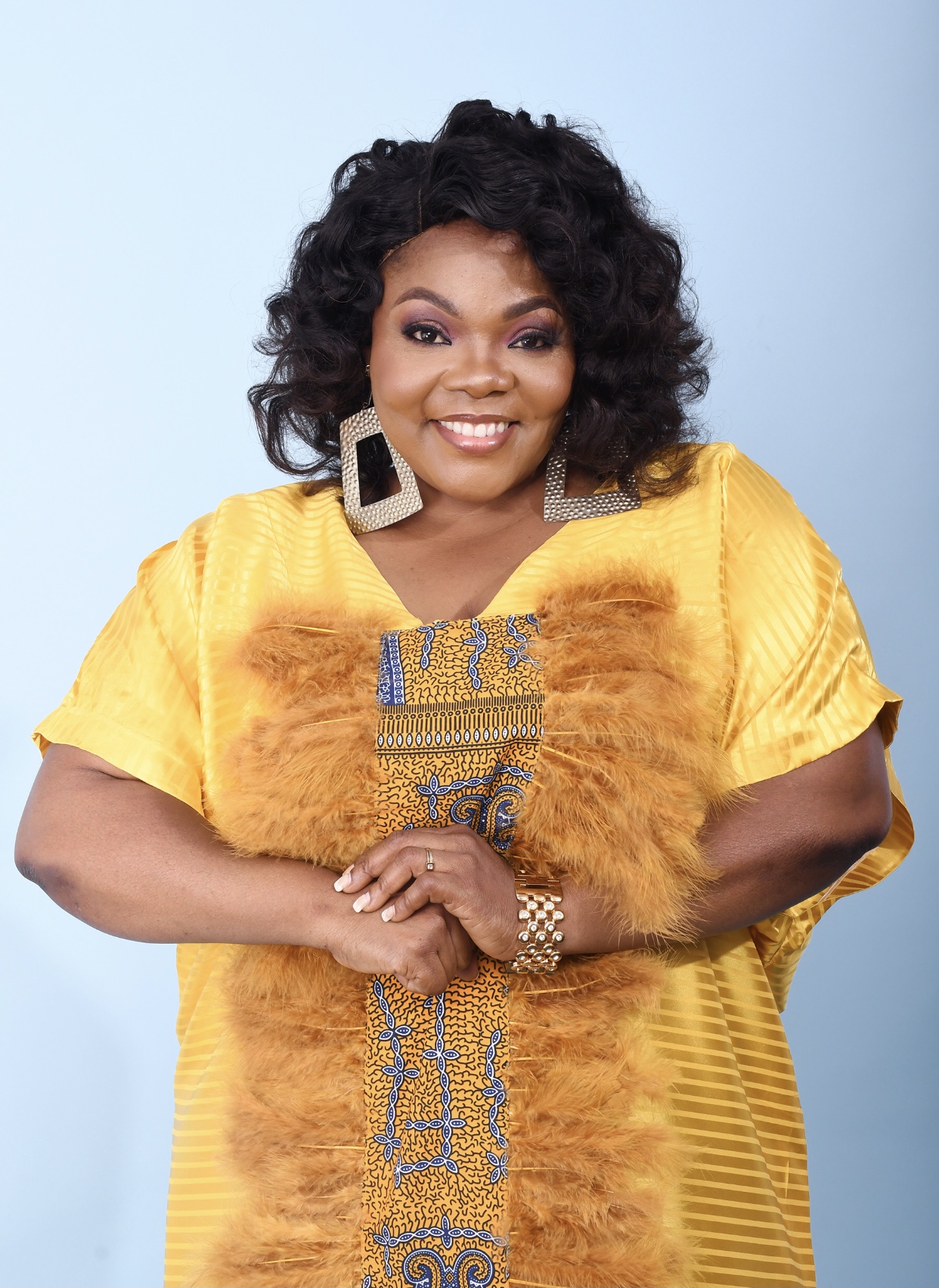 The EP’s tracklist will be unveiled in the coming days.

According to Celestine Donkor’s management, the move to feature gospel musicians from other African countries is inspired by their unflinching quest to spread the gospel to all corners of the world through music.

“Celestine has already started making inroads into other countries. We are grateful for how Ghanaians have accepted her brand and in our bid to let others elsewhere have a portion of her ministry, we need to move beyond our boundaries,” the management stated.

Last year, Celestine released a single titled ‘Only You’, which was well received by gospel music lovers and made an impressive showing on the various music charts.

The song talks about God’s goodness and how protective he has been to humankind in the midst of trials and tribulations.

The forthcoming EP promises to be more impactful as it carries messages that will edify the hearts, souls and minds of the listeners.

Songs on the EP were produced by Shadrack Yawson (Shaa) and Joe Amoah.

After the release of the EP, will be the 9th edition of Celestine’s concert, dubbed ‘Celestial Praiz’. 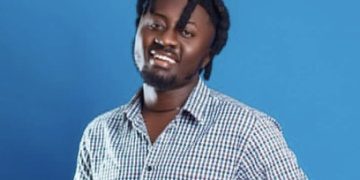 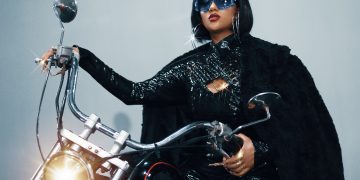 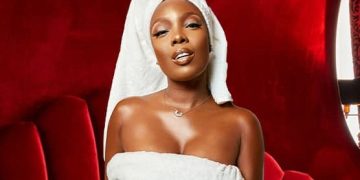 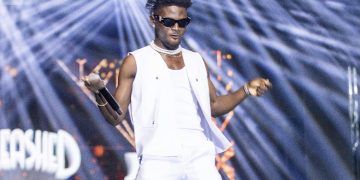 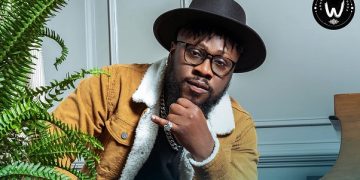