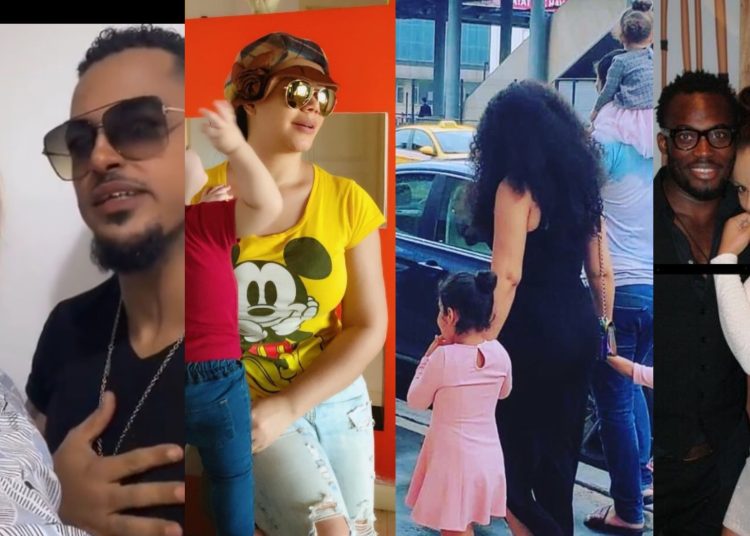 Actress Nadia Buari has finally opened up about the identity of the father of her four daughters, after several years of silence on the issue.

Nadia, in a Tik Tok video brought out fellow actor Van Vicker and introduced him as the baby daddy she has been hiding from the public view, only for her fans to react with laughing emojis.

By the majority responses, it is obvious that the statement means nothing serious to Nadia fans, who are patiently waiting for the ‘real one’.

Born in Sekondi on 21 November 1982, Nadia attended Mfantsiman School in Saltpond and the University of Ghana, Legon, where she graduated with a degree in performing arts.

She began her acting career in 2005 and has starred in more than 30 Ghanaian and Nigerian movies.

Nadia’s exes include Ghanaian football star, Michael Essien, who she dated in 2009 and Nollywood actor, Jim Iyke, in 2013. 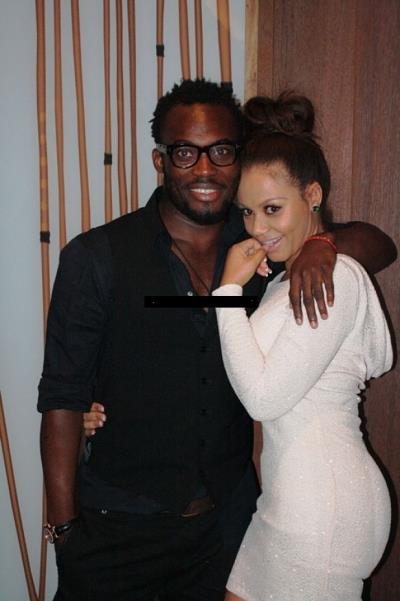