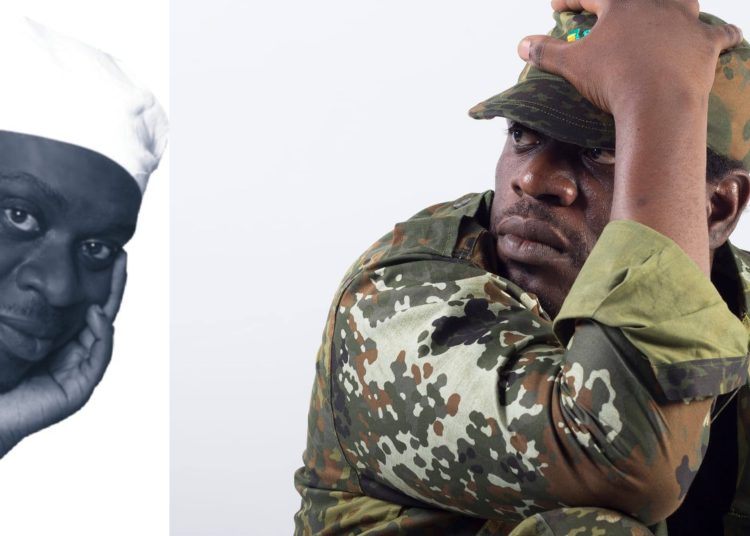 He made the announcement to his fans on Facebook on Saturday, January 22, 2022 saying, “tell your friends that, from today, Nana Fynn is now 2Lock,” while urging them to follow his new professional page on Facebook called 2Lock.

The singer, music producer and sound engineer, announced that he will launch a new reggae EP titled 2Lock on Lockdown on February 14 (Valentine’s Day).

Nana Fynn is best remembered for his hit songs, Menkoaa, Meye Romeo, I do and Odo Handkerchief in the early 2000s.

Growing up in a family of musicians, Nana Fynn became a guitar prodigy at the age of seven. His father, Acquaah-Harrison Snr, was a music lecturer at the National Academy of Music in Winneba and later the Lagos State University.