by Kweku Sekyi
in Celebrity News, News, This Weekend
Reading Time: 3 mins read
A A
0 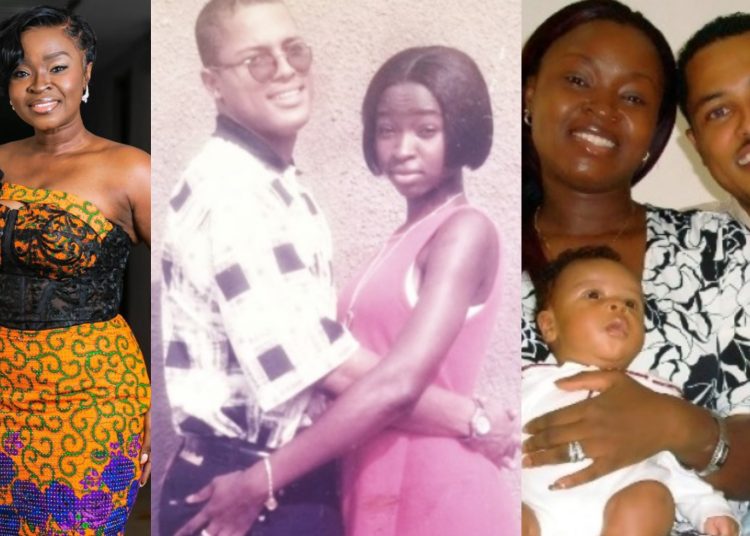 Actor Van Vicker wants the world to know how special his wife, Adjoa, means to him on the occasion of her 45th birthday.

Van has penned down a love message to rededicate his commitment to their relationship after about three decades.

The couple, who began as high school sweethearts, have been together for the past 28 years and have three daughters since their wedding in 2003.

They met while they were both students in Cape Coast, Van Vicker in Mfantsipim School and Adjoa, Aggrey Memorial AME Zion Secondary School.

The first bday I spent with you was when you turned 17. Today you turn 45. It’s a blessing to celebrate life with you year after year. You mean the World to me and our children.

I love you, STILL.

From your husband
Van Vicker.

Van Vicker was born on August 1, 1977 to a Ghanaian/Liberian mother and a Dutch father who died when Van was 7 years old.

After completing secondary school, Van Vicker worked as a broadcaster at TV3 and Metro TV. 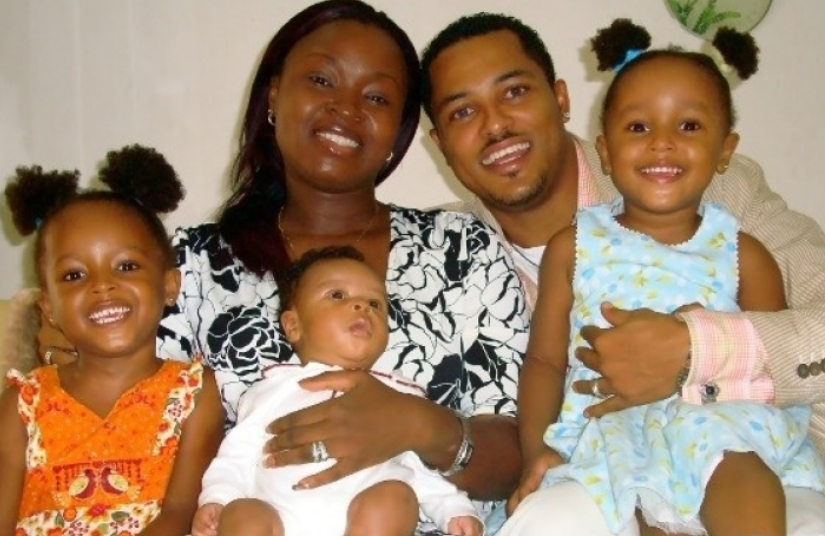 He began his acting career in the 2000s and gained widespread fame in West Africa and the African diaspora.

Among the many Ghanaian and Nigerian films he has starred in are My Soul Mate, Heart of Fire, Popular King, Gambling with Marriage, Harvest of Love, Stolen Will, The Joy of a Prince, Discovered, The Kingdom and Against the law.