Yaa Jackson breaks the internet with ‘topless’ photo for Valentine 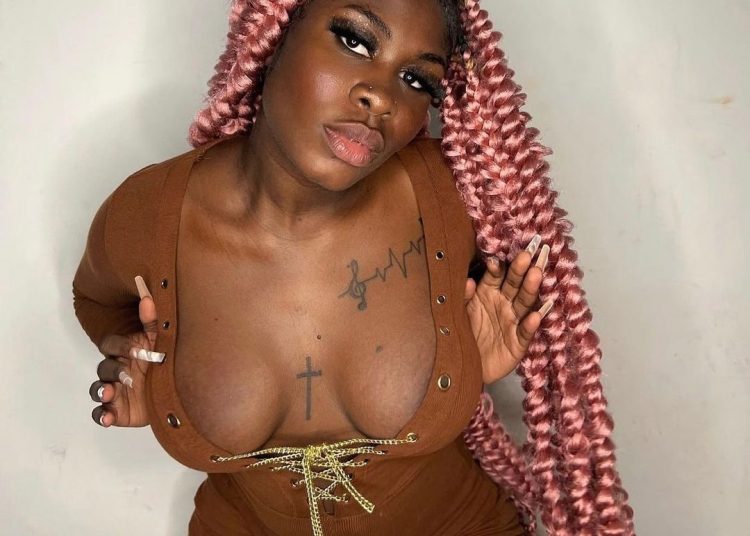 Singer Yaa Jackson is not new to controversy, and there is no indication that she wants her name to rest.

The 21-year-old singer has put her cleavage on display in a new photograph shared via her official Instagram handle with the caption:

Valentine is
approaching
You said men are
what again?

The former child actor and daughter of Kumawood film producer, Jackson Bentum, has often been lambasted for her sexually suggestive lyrics and dressing, which is considered indecent by her critics.