by Kweku Sekyi
in Celebrity News, Story, This Weekend
Reading Time: 1 min read
A A
0 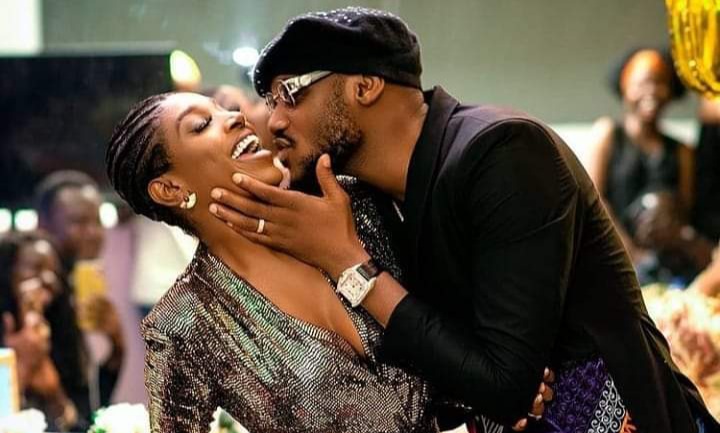 Nigerian actress, Annie Idibia, has shared the story of how her musician husband, 2Baba, featured her in the video of his hit song, ‘African Queen’ 19 years ago.

Annie said this while referring to a recent song, Smile, where her husband again featured her in its video.

Going down memory lane, Annie took to her Instagram page to reveal that she was struggling as a model when 2Baba, then called 2face, asked her to feature in his song, African Queen.

2Baba had released his hit song, African Queen, in 2004, shortly after his breakout from the all boys band, Plantashun Boiz.

Reflecting on that moment, Annie noted that she and her then-boyfriend, 2face, didn’t know the song would “change the entire music scene in Africa”.

The actress, who had two children for the singer, wrote, “19 years ago, while still struggling to find my feet in the modeling industry, my then-boyfriend who just broke from a boy band group called me to star in his new song (African Queen).

“We both had no idea the song would change the entire music scene in Africa and it’s narrative and also become the biggest song out of the continent.