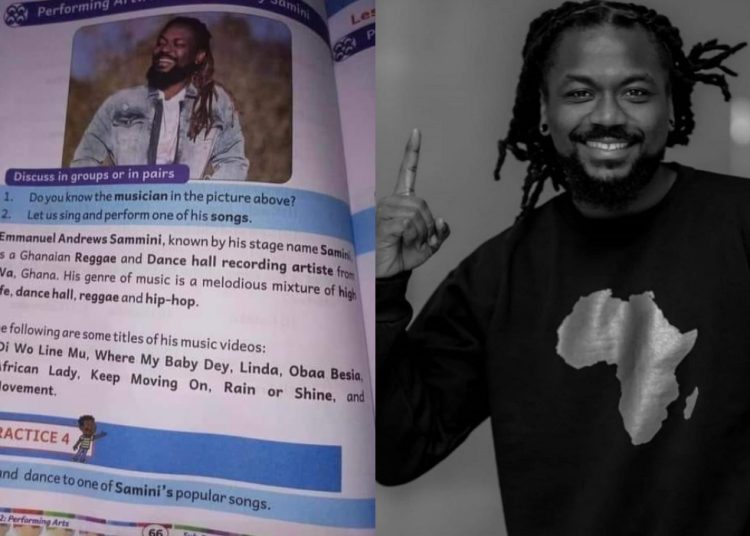 Some social media users have expressed worry about the content of a textbook made for Basic Stage 4 pupils in the Ghana Education Service.

A screenshot of a page in a pupil’s textbook circulating on social media shows Samini. With the topic: “Performing Artworks Created by Samini”, the pupils are asked to identify the artiste and perform one of his songs.

According to critics on social media, Samini’s songs are X-rated – so do not pass as good material for Primary School pupils. 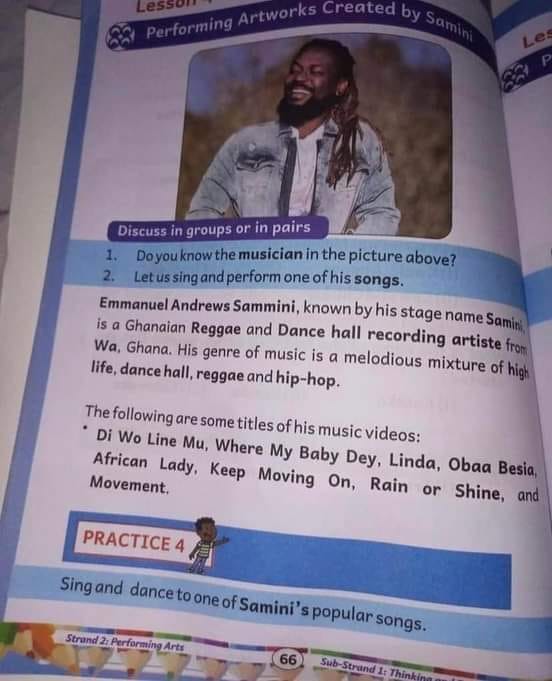 Some have also suggested that those complaining about this may be people from the opposition party who are not happy that Samini campaigned for the ruling New Patriotic Party during the 2020 elections.

There are others who also see nothing wrong with the songs listed in the textbook for the pupils to perform.

See some comments below: 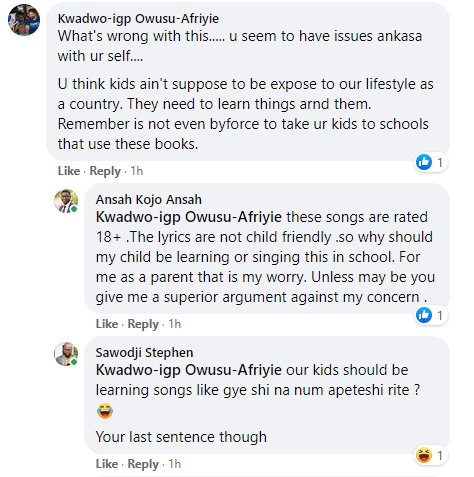 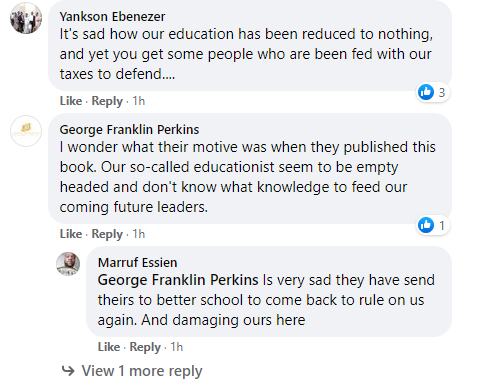 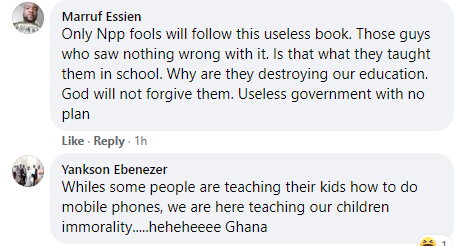