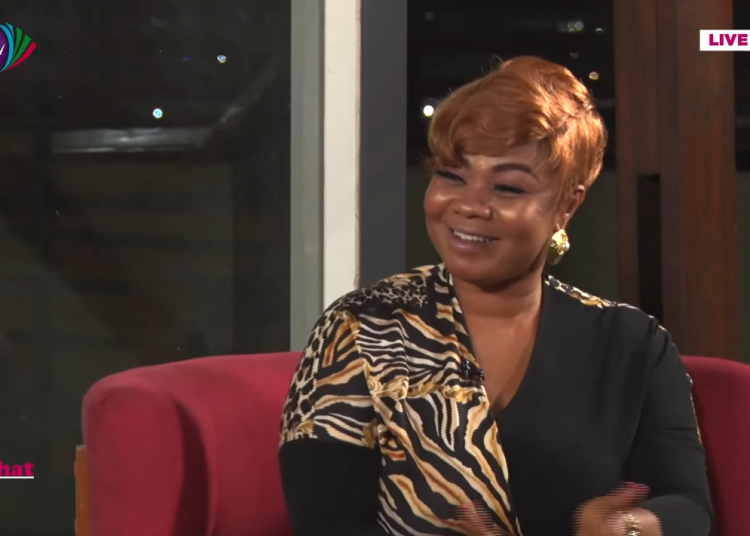 Gospel musician, Gifty Adorye aka Empress Gifty, has called on her fellow gospel musicians to respect and embrace their colleagues in other genres to promote unity in the music industry.

Speaking on Citi TV’s The Chat Show, Empress Gifty, Empress Gifty, who performed alongside secular artistes at Stonebwoy’s Bhim Concert held on December 21, 2021 at the Accra International Conference Centre (AICC), said she considers secular musicians as children of God and thus shows them love whenever she meet them.

“I don’t discriminate, I consider Stonebwoy and Sarkodie as my own.”

According to her, she has a strong conviction that other gospel musicians will follow her path in the future and open up to musicians of other genres.

Following her performance at the Bhim Concerty, Empress Gifty stated that she was stunned by the open show of love and affection among secular musicians at Stonebwoy’s concert, something she has never witnessed at gospel shows.

She said, instead of appreciating each other’s presence, gospel musicians rather ignore their colleagues and see them as bad lucks.

According to Empress Gifty, gospel singers see their colleagues as a threat to their anointing, and thus would rather ignore them than acknowledge them.

She urged gospel artistes to change their ways and desist from pettiness and hypocrisy.