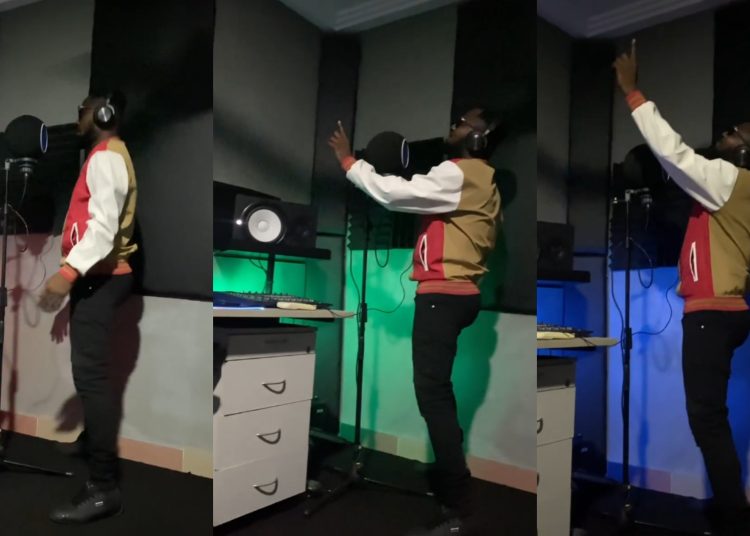 Funny Face made the announcement on his Instagram page with a video of himself singing during a studio session.

After being arrested and charged for threatening to kill his ex-girlfriend, Funny Face told the Kaneshie District Court that he will release a gospel album titled ‘Aseda’ to address all the struggles. 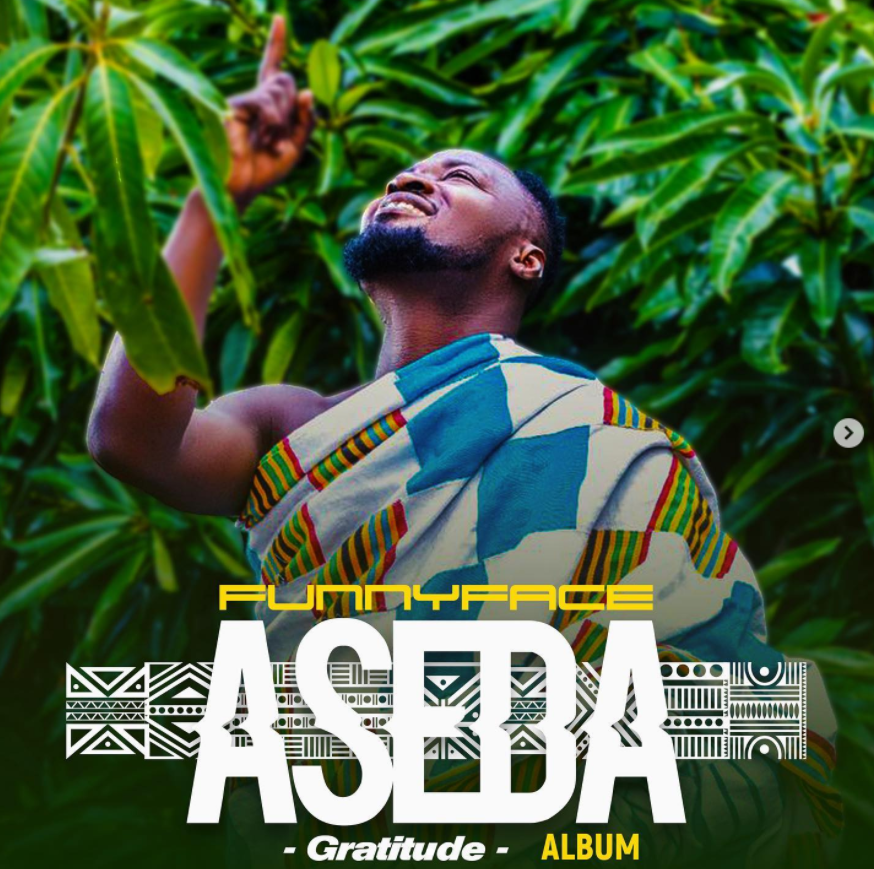 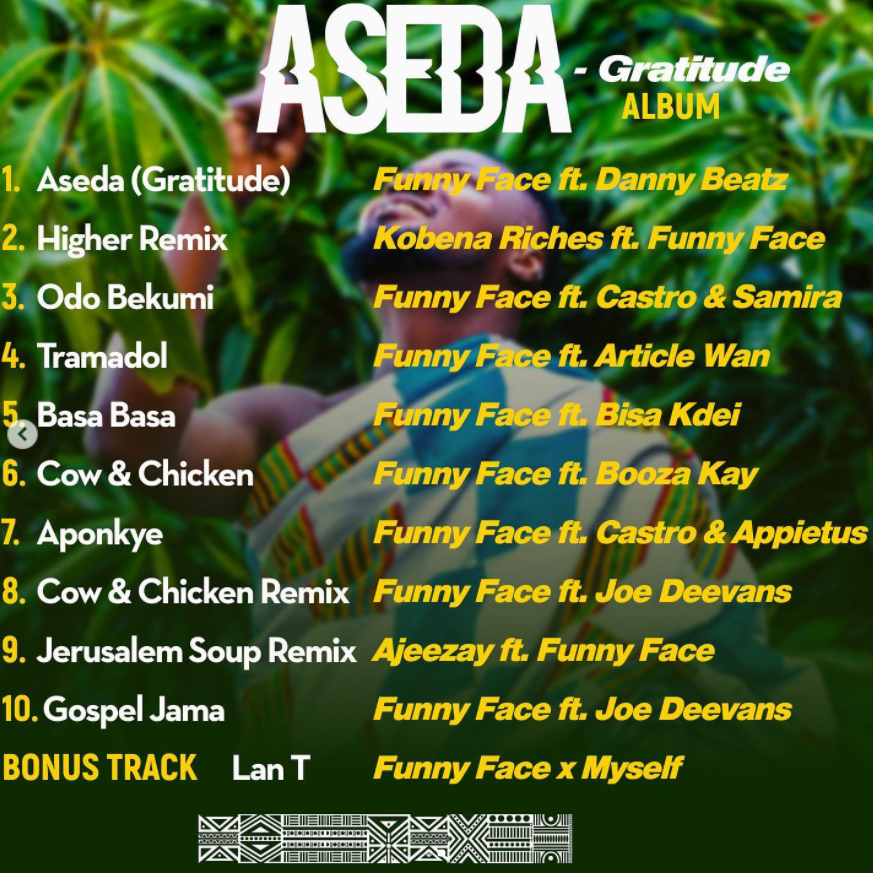