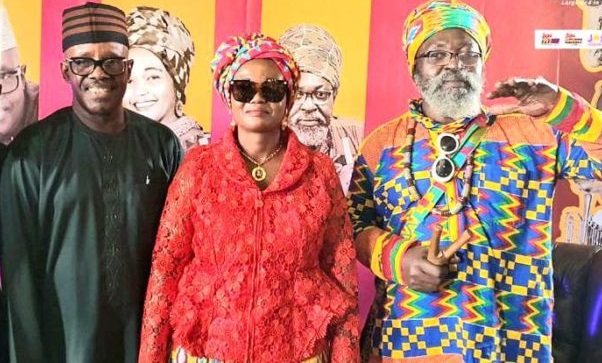 The Musicians Union of Ghana has announced 23rd February 2022 as the new date for the election of new executives.

The elections, originally scheduled for 12th January 2022 was postponed by the National Elections Committee of the Union.

According to the NEC, the postponement of the election was to enable the Union to put in place adequate measures to ensure free, fair and transparent elections.

Peter Marfo, Chairman of the NEC of MUSIGA, told the GNA that the decision was arrived at after a NEC meeting on 14th January this year.

He said the new date would also give the Union ample time to resolve all its outstanding issues to pave the way for a smooth electioneering process.

Contesting for the President of the Union is, Mr. Bessa Simons (who is the Acting MUSIGA President), Madam Deborah Freeman (the General Secretary), and Ras Caleb Appiah Levi (Greater Accra Regional Chairman for MUSIGA).