If it is easy to get money from men, go and try — Destiny Etiko 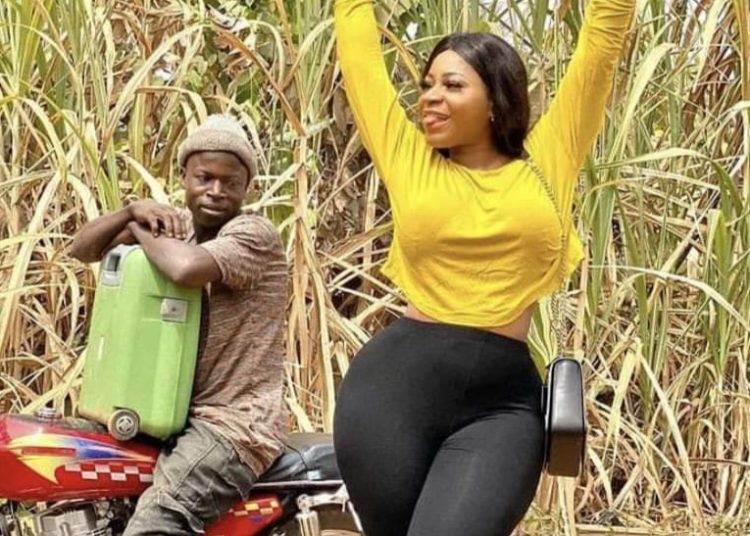 Nollywood actress, Destiny Etiko, says she has achieved great feats in the showbiz industry only through hard work and dedication towards building her own unique brand.

Destiny, in a recent interview rubbished rumours that she was romantically involved with certain wealthy men, without whom she wouldn’t have been able to get to her present position in the industry.

“If it is easy for men to give one money, then go and collect money from men. I work, make my money, and some people appreciate me.” 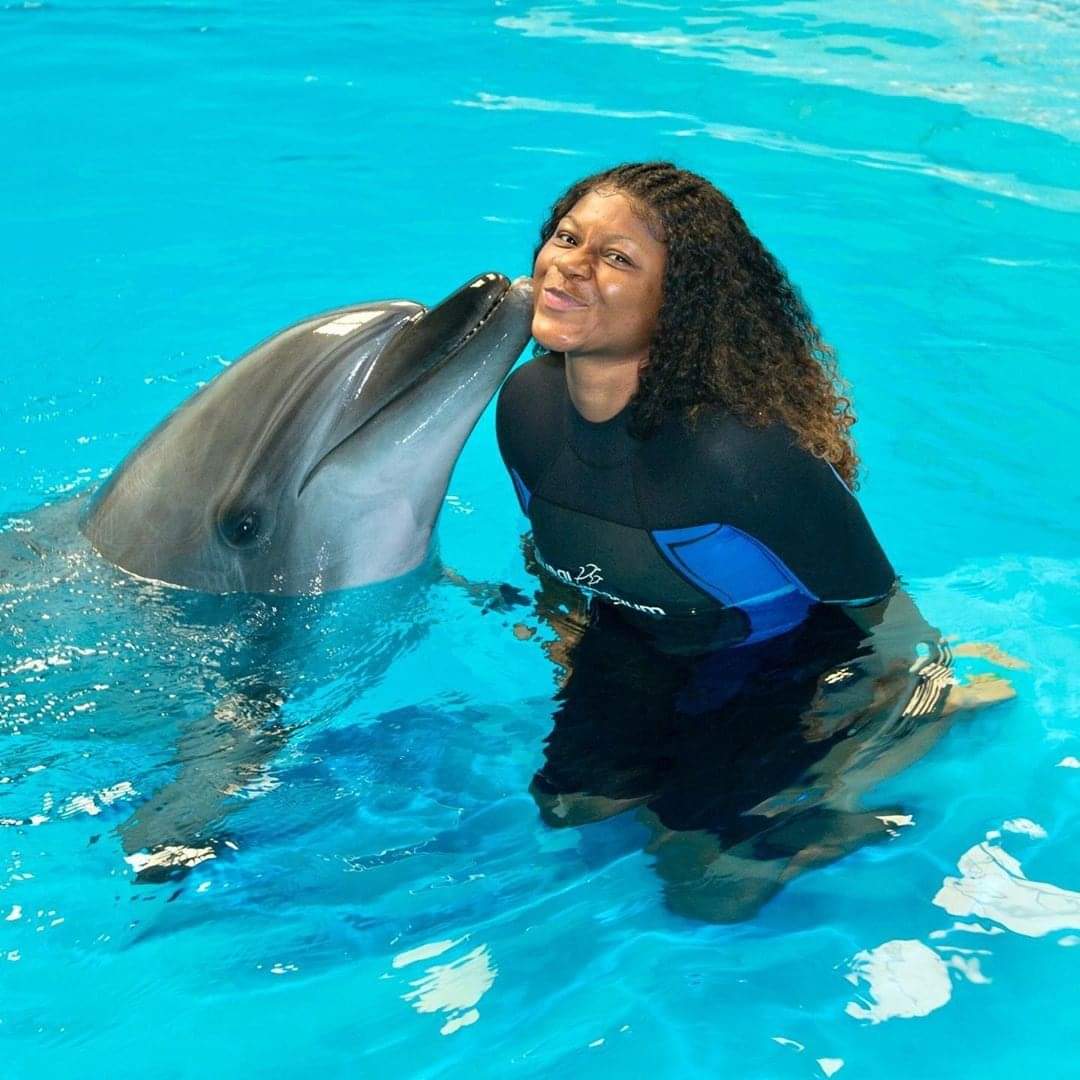 “I just got an endorsement deal with a Chinese company that deals in sanitary pads and baby diapers. When I achieve something tomorrow, people would say a man gave it to me. Let them keep talking. Even if I don’t achieve anything, it is still the same people that would say after all the films I have been acting, I have not done anything for myself. I don’t want to take it seriously.”

Recalling how her mother influenced her decision to join the industry, the 32 year old actress said, “My mother, Eucharia Etiko, started acting in 2004. She did not act in major roles and her acting career lasted for just three and half years because it was difficult for her to go on set and come back at night to attend to her family. Whenever we were on holidays, my mum would ask me to follow her and hold her bag whenever she was shooting. 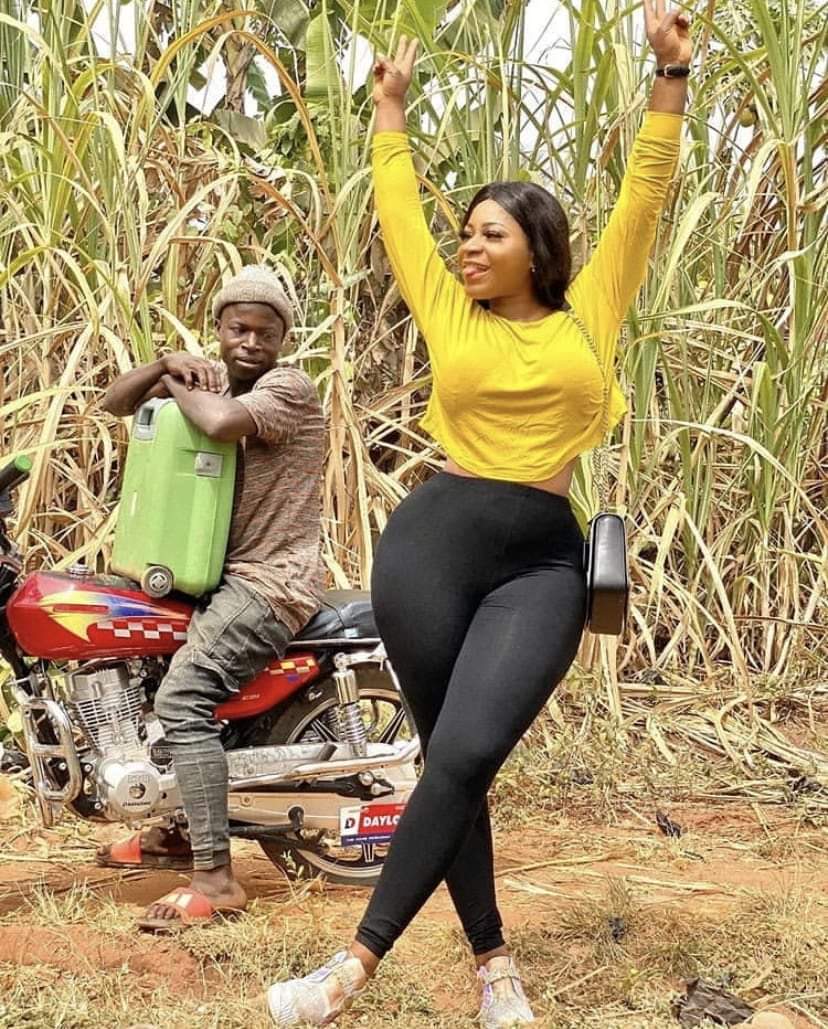 I followed her on three occasions and I featured in some cameo roles. I had minor roles as an adult too but I finally got a better role in 2012. 2015 was my breakthrough year as I started receiving regular calls from people who wanted to feature me in their films.”

She added that her childhood was tough. She said, “Growing up was not easy. My father was a headmaster doing well and at some point, he worked with a firm as a treasurer where he was accused of theft after the money he was asked to take to the bank was stolen by armed robbers who attacked him on his way. 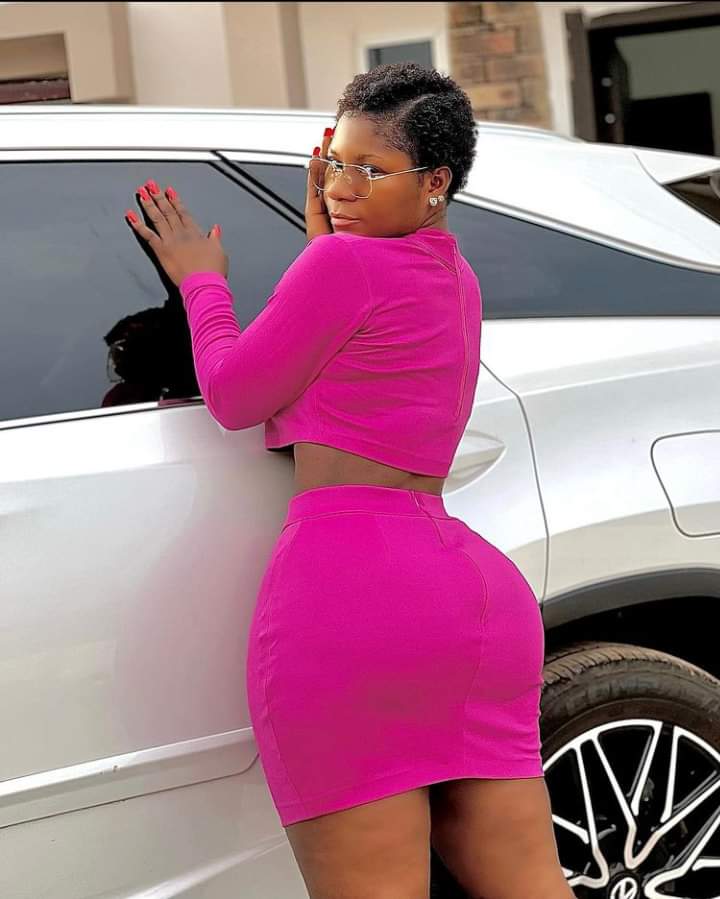 “My father had to pay for money he never took. It was an issue as we had to move out from the flat we were living in to a ‘public’ house. My mother had stopped acting and we started living off the proceeds of the shop my father opened for her.”