I made several hits without thinking about cash — Appietus 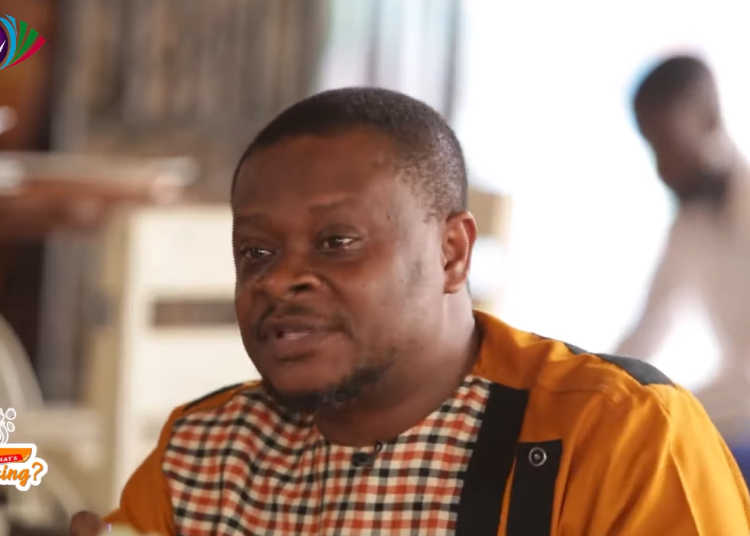 Appietus, who appeared as a guest on Citi TV’s ‘What’s Cooking,’ together with his younger brother, film producer, Osei Dankwah, urged young people to invest in building solid portfolios before going fully commercial.

“If you’re beginning, it shouldn’t be too much about the money,” he said.

According to him, he was able to produce several hit songs in the early stages of his career because he was more focused on developing his talent than the amount of money he was being paid.

Appietus believes that creatives begin to cash in when they have a catalogue to prove to the world that they are experts at what they do.

Starting his career as a church instrumentalist, Appietus became a household name in Ghana following his breakthrough in the music industry in the mid-2000s

According to him, even though he had already worked with top artistes in the music industry such as Ofori Amponsah, and produced several hits, his mother did not believe in his credentials until she got to know that he was recording Daddy Lumba.