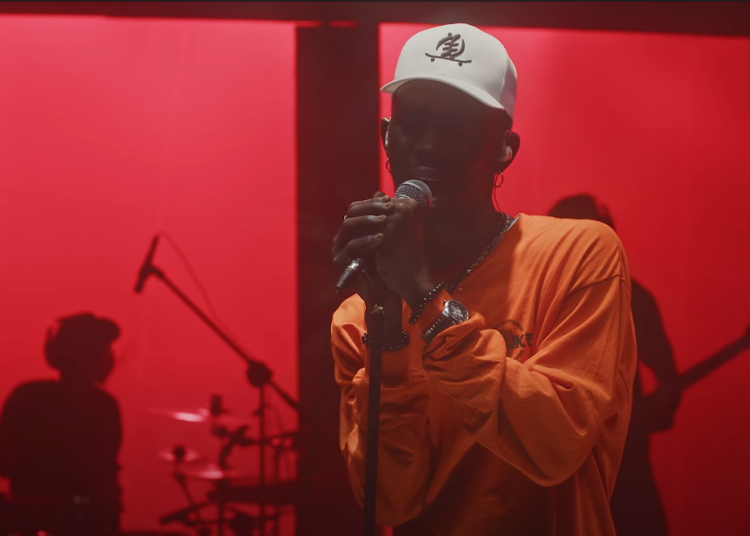 2021 was the big breakthrough year for Black Sherif, and 2022 is even getting better.

The 20-year-old has received high praises for his special live recording session with Glitch Africa, where he nailed his Second Sermon song including the verse of the Grammy Award winner, Burna Boy.

Blacko has been billed to perform at this year’s YAM Carnival in the United Kingdom (UK).

The singer has also been named among top musicians for this year’s Hype Festival in Oberhausen in Germany, where he will perform alongside Tyga and Wizkid from August 26 to 28, 2022.