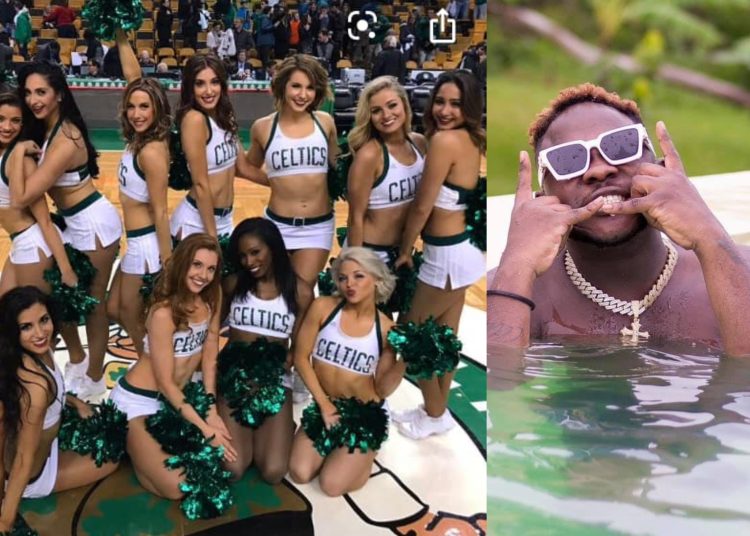 It has been another win for Medikal whose ‘Accra’ song was played during the big NBA night on Friday February 11, 2022 when the Boston Celtics took on the Denver Nuggets.

MDK fans have expressed their excitement after the rapper shared a video of the moment on Twitter.

The Boston Massachusetts-based side managed to hold on to beat the Nuggets 108-102 for the Celtics’ 7th straight victory of the season.