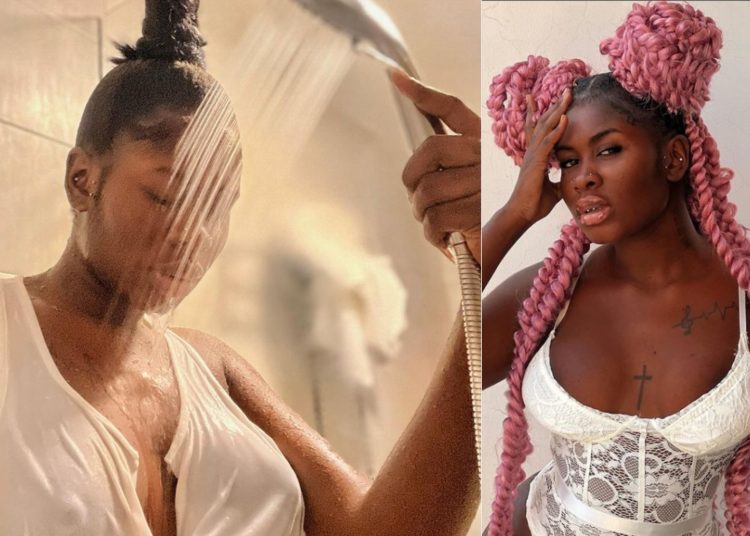 Songstress, Yaa Jackson, surely has a thick skin when it comes to criticisms for her kind of music and the manner she portrays herself in public.

The 21-year-old has reposted her controversial 2019 song, ‘Mekon Ado’, which was heavily condemned for its sexually suggestive lyrics and music video.