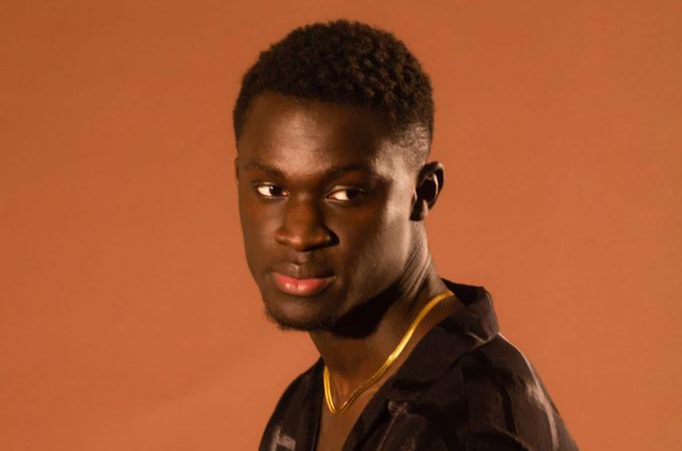 For as long as he can remember, Lesléy has been singing and dancing for audiences of all shapes and sizes; from family gatherings to school talent shows.

He was greatly influenced by different genres that heavily shaped his soundtoday. 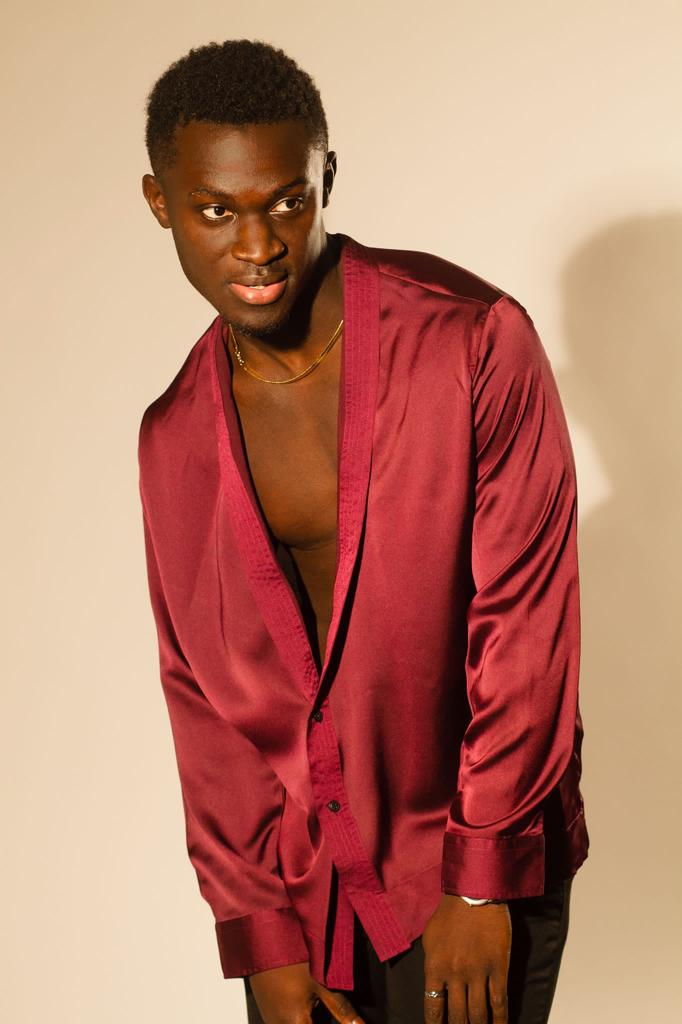 It took a while for him to put himself out there, and he finally did in December 2018 at age 23 with the release of his debut single “Ohemaa” under the name ‘Kevin Pfeifer’.

Like many up and coming artists, the come up was not easy but he slowly began seeing the fruits of his labor as he garnered hundreds of thousands of streams on digital streaming platforms organically.

Looking to a new beginning, Lesléy hopes to forge his own path in the ever popular Afrobeats genre, by crystallizing a sub-genre that successfully fuses the fundamental groove of mainstream afrobeats. 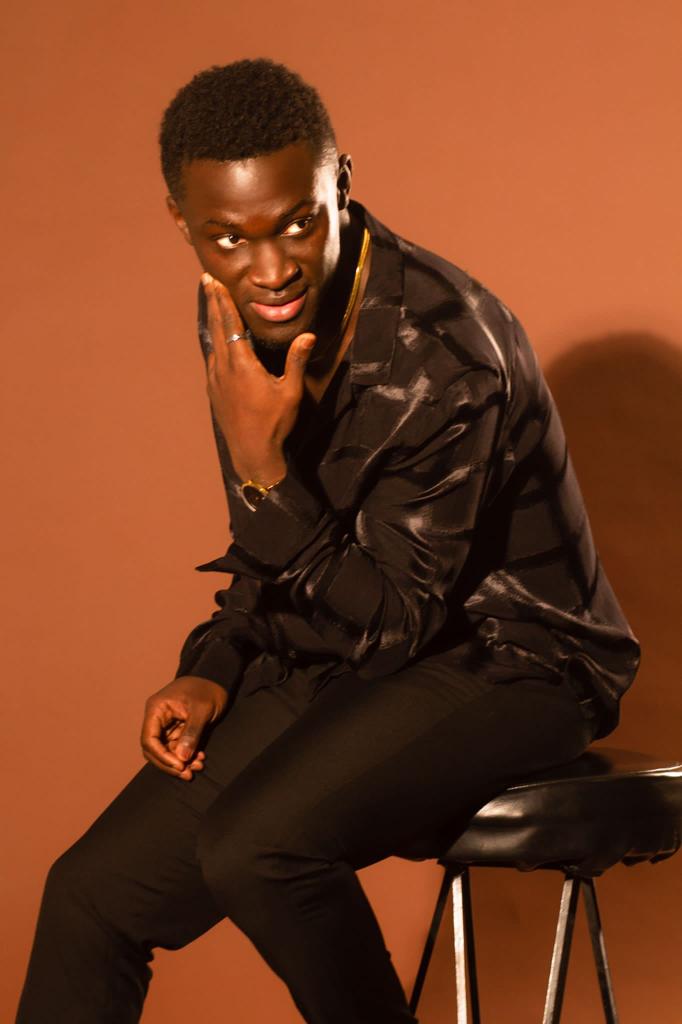 If someone ever said the phrase ‘good things take time’ to you, then you are most likely going through it.

It might be in the form of extreme frustration, anger or even heartbreak as things are probably not going well in a certain area of your life.

Well these are the exact words that Lesléy reassured a special someone in his past who did not believe in his dreams as a musician and eventually left their relationship.

As a result, the project highlights his coping mechanisms with his future entanglements; drowning in lust and seeking only pleasure without the companionship from these women.

The project has two key personal moments; a song that reminisces on a deep conversation in his previous relationship that caused all the heartache (Good Things Take Time) and a foreshadowing on meeting a potential special someone in the future but being weary about giving in his all (Maybe).