by Kweku Sekyi
in News, Story
Reading Time: 1 min read
A A
0 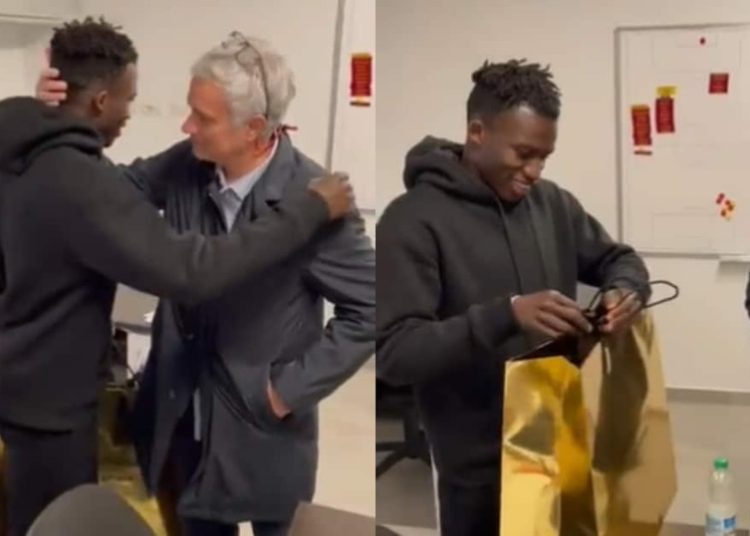 José Mourinho has not happy with his Ghanaian teenage forward, Felix Afena-Gyan after learning that the 19-year-old had gone clubbing on Saturday.

On November 21, the Afena-Gyan made his senior debut under Mourinho, scoring two goals in his third Serie A outing.

He has already appeared in 12 games in Italy’s top flight, but according to the daily Il Messaggero, he will not play again for a few weeks. After learning that the striker had gone clubbing on Saturday, Mourinho has decided to lower him to the Primavera team.

Due to a minor injury, Afena-Gyan missed Sunday’s encounter against Spezia and returned to Trigoria late at night with two of his Primavera teammates, Benjamin Tahirovic and Jan Oliveras, where he lives in the club’s boarding school.

Mourinho was dissatisfied with Afena-performance, Gyan’s and he has been working with the Primavera team since yesterday.

When the Italian internationals went partying less than two weeks ago, Roma had warned their players to avoid going out in crowded locations, but Nicol Zaniolo and Stephan El Shaarawy did not.