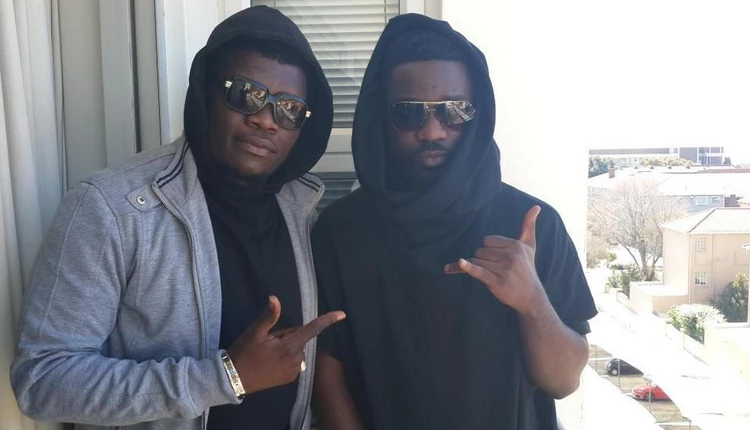 Sarkodie reverberated Castro’s memory when he performed their mega hit song, ‘Adonai’ at the 02 Arena in London in a concert headlined by Ghanaian Afrobeat frontrunners KiDi and Kuame Eugene.

Sarkodie was backed by the Lynx Entertainment music duo to do justice to the song as they sang Castro’s part and succeeded in making the charged crowd scream even louder.

The show was a mega success based on the multiple reports from multiple sources, and this is good news for Ghanaian music. Sarkodie’s performance was shared by vlogger Van De Maestro.