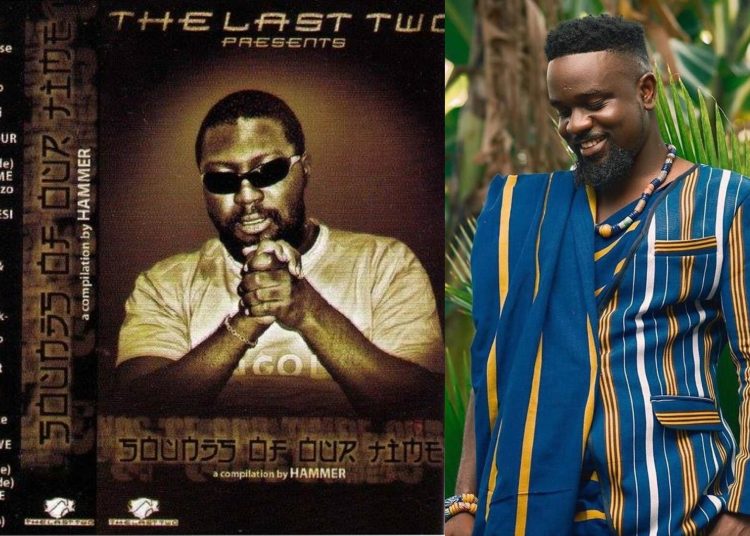 Rapper Sarkodie has expressed his appreciation to Edward Nana Poku Osei aka Da’ Hammer of the Last 2, for his contribution towards his development and transformation from a struggling artiste to a global music brand.

Hammer, according to Sarkodie, has always believed in him and his talent, to the point where he will always tip him for success and a long and prosperous career in music.

Sarkodie recalled with emotion how Hammer would sometimes promote him to people as a superstar, which always perplexed him.

“I remember one time when I was cruising with him, I was seated at the back and, he Hammer looked at me through the rearview mirror and said: WOW! I have a superstar in my car.

“These were the days when I was still wearing chalewote,” the ‘Baby’ hitmaker revealed in an exclusive interview with Andy Dosty on The Library on Hitz FM.

Sarkodie added that Hammer will compel other acts within his pedigree to take pics with him before they miss the chance to do so in the future when he had become a star.

“Hammer of the Last Two is one of those people who like to bring the best out of you. He sees you beyond how you see yourself. He is like a prophet – he says stuff that’s going to happen later on.”