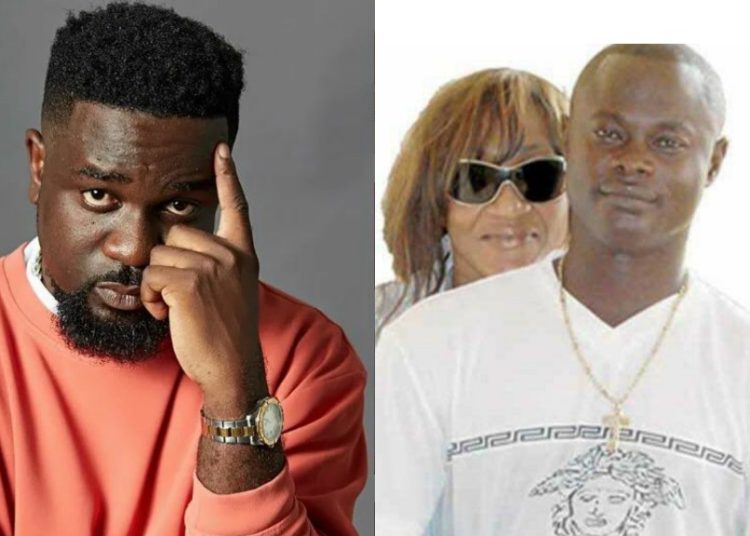 Nii Odartey Lamptey, a former Black Stars striker, has took possession of his East Legon home after his ex-wife dragged him to court.

On Monday, March 4, 2022, Odartey Lamptey received his property back after a nine-year legal struggle with his ex-wife.

After realizing that none of their three children were his, the ex-footballer reportedly divorced his wife.

As part of the divorce settlement, Odartey agreed to give Gloria GH400,000 and his five-bedroom property in Dome.

As if that wasn’t enough, she also claimed possession of her ex-$100,000 husband’s East Legon house.

During the divorce, she resided in the mansion while the ex-footballer had to rent.

Gloria, who has been battling for legal possession of the home since 2017, has now been ordered to depart.

Sarkodie, who appears to be on top of things, took to Twitter to convey his thoughts.

Sarkodie has stated that he intends to purchase a copy of ‘Nii Lamptey – The Curse of Pele,’ which was published in Odartey’s honour in Holland.

‘Nii Lamptey – The Curse of Pele,’ is a book that chronicles Odartey’s rise to stardom and highlights his football career.

Wanna read Odartey Lamptey’s book … man has been through it