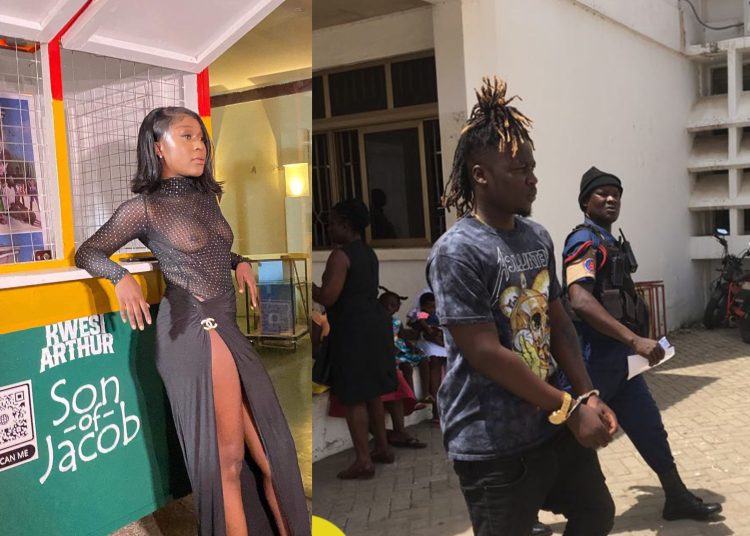 According to the popular lawyer, Efia Odo’s appearance at the event could be likened to singer Wisa Greid who was arrested for removing his manhood during a stage performance in 2015.

The Ekikime hitmaker was charged for gross indecent exposure after the incident and was subsequently arraigned before court and fined.

Efia Odo’s show stopping black see-through costume was the main highlight during the much-anticipated album launch held at the One Airport Square in Accra.

New images of the television personality and social media influencer, which surfaced online, are for your eyes only! 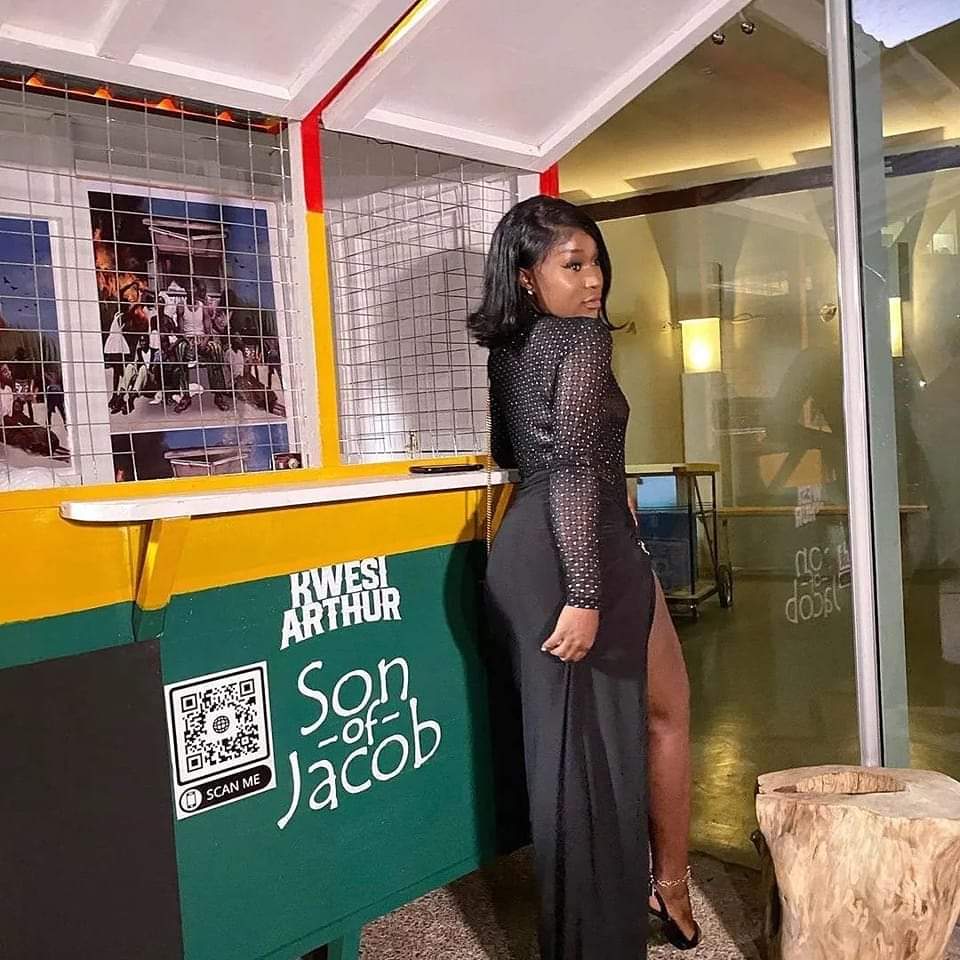 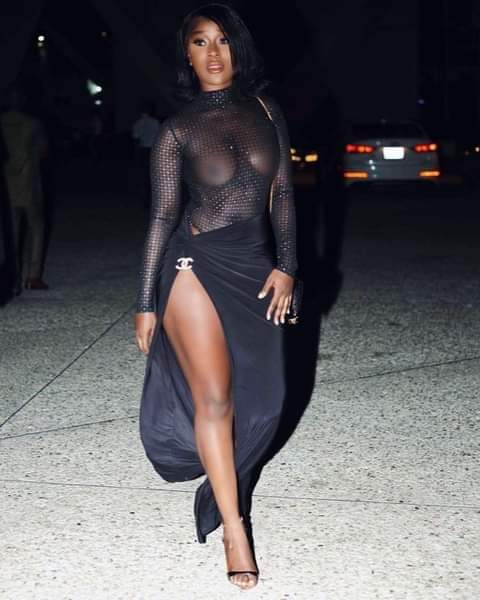 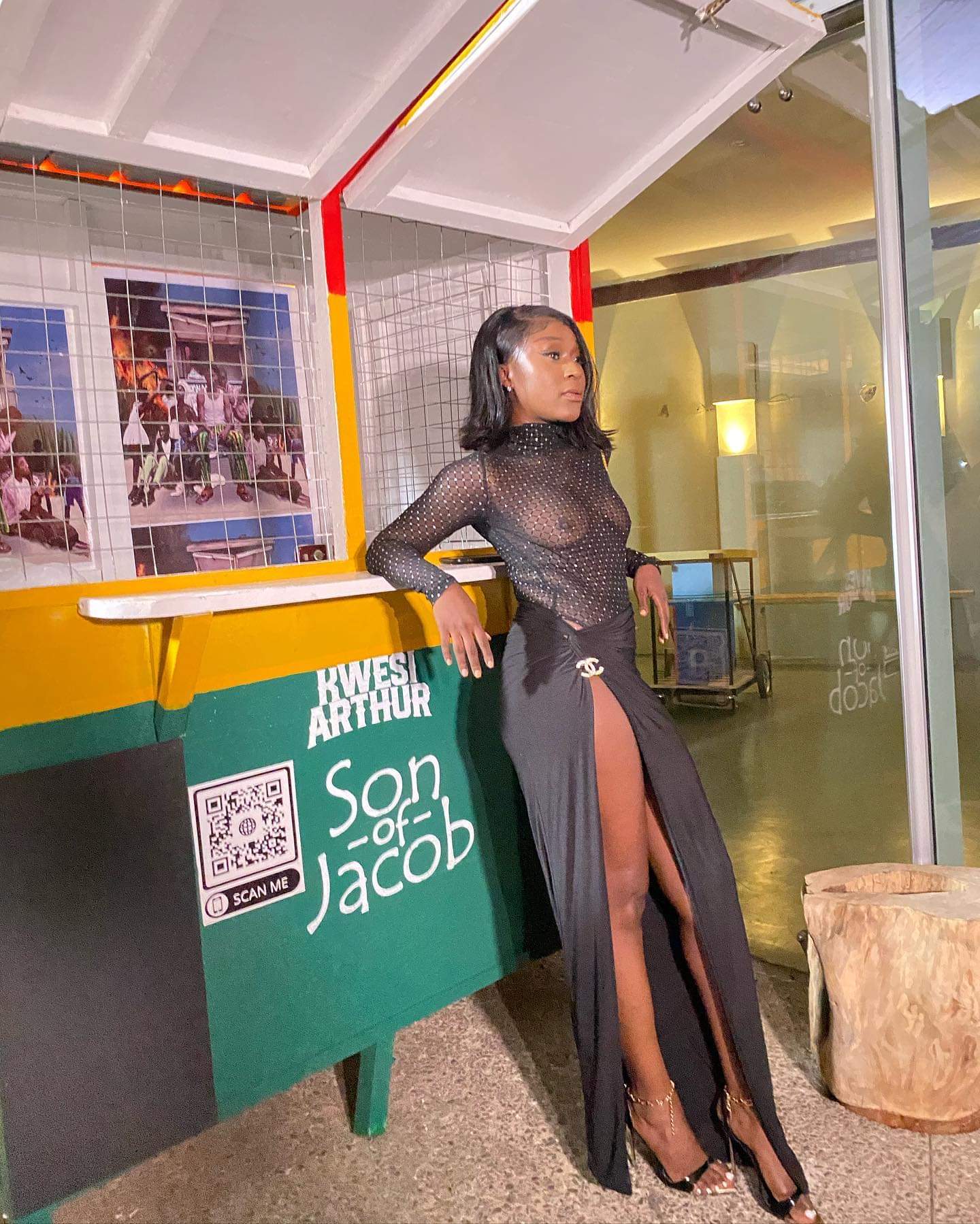