Juliet Ibrahim says she was raped by her ‘macho man’ boyfriend 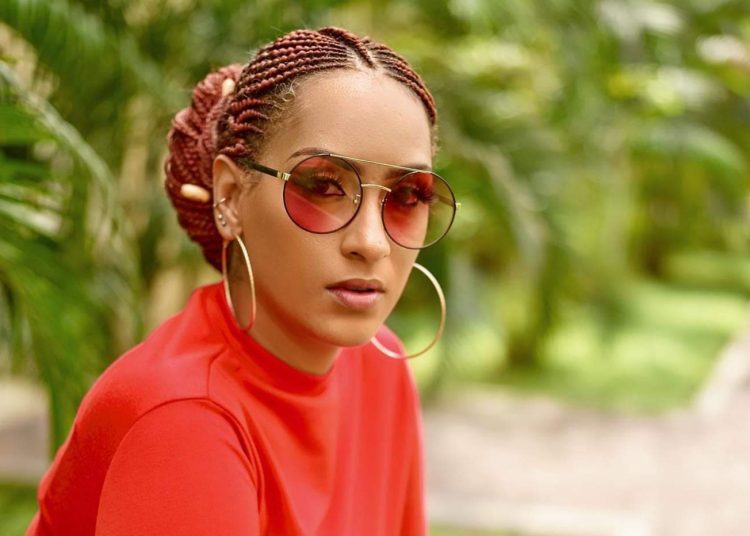 Juliet Ibrahim says she became a victim of sexual abuse in one of her past relationships.

According to the actress, even though she tried to prevent her boyfriend from sleeping with her against her will, he still continued to rape her several times by overpowering her.

She recounted the story in an interview on the ‘With Chude’ TV show, adding that while she suffered physical and emotional abuse, her abuser (who was well-built) enjoyed making her go through the pain.

According to her, she finally gathered the courage to escape from the house with the help of her sister.

She is now advising women to stop tolerating abusive partners and rather report them to law enforcement.