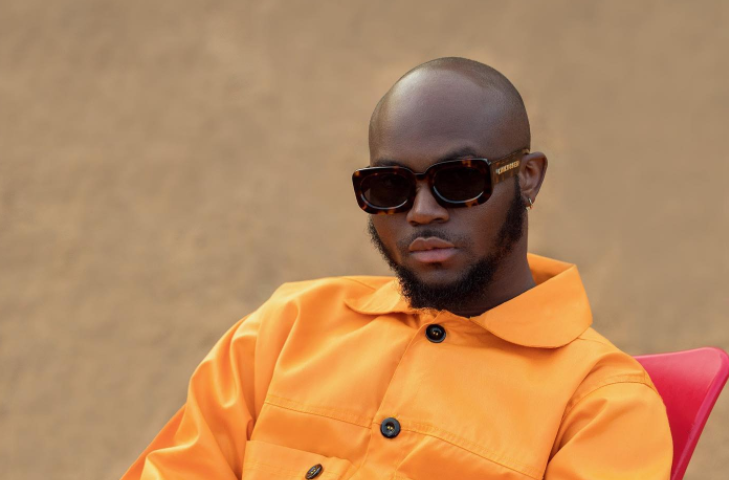 the artist, who has been nominated multiple times in successive years at the VGMAs, has never won an award in any of the categories he had been nominated in.

Reacting to a question on TV3’s Breakfast Show, King Promise dismissed suggestions that he might be having personal issues with some members of the VGMA board.

“I have nothing against the VGMA. If I did, I wouldn’t be on that stage,” he said.

He added that he had no idea how things would turn out on the night of the event.

King Promise garnered four nominations at the recent VGMA23, including one for Artiste of the Year.

“In the end, all I do is make music and push the agenda… that is Ghanaian music. I don’t know what the problem is, but my staff and I will investigate. I’m a Ghanaian. It’s huge when I travel and conduct tours. I get nominated for MOBAs and Best African Artist in Nigeria. It’s sort of amusing when you get home. To take it global, you must own your territory. Clearly, it matters to me. But it’s not my major goal. But, like you stated, it becomes an issue. “I don’t know whether it’s me or the system. Maybe people believe I don’t know many people. Every time I’m there. I’m not sure whether that’s it. I’m still hunting for the problem, since even I don’t know,” he concluded.