... ahead of his album release 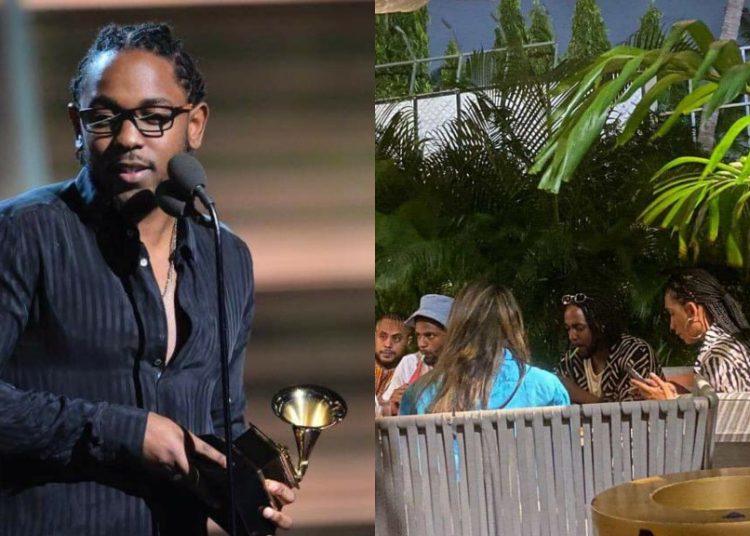 14-time Grammy Award winner, Kendrick Lamar, is reportedly cooling off in Ghana ahead of the release of his new album ‘Mr. Morale and The Big Steppers’ which is scheduled for release on Friday May 13 2022.

His visit is part of a partnership project with a giant streaming platform to promote his new album.

Pictures and videos of him and members of his team hanging out at the Kozo Restaurant located in Osu have surfaced online.

It is gathered that Kendrick Lamar will have an album listening ‘party’ with a selected few music executives & culture enthusiasts on Saturday at an undisclosed location.

This is in addition to a documentary he’s shooting here in Ghana to promote his album.