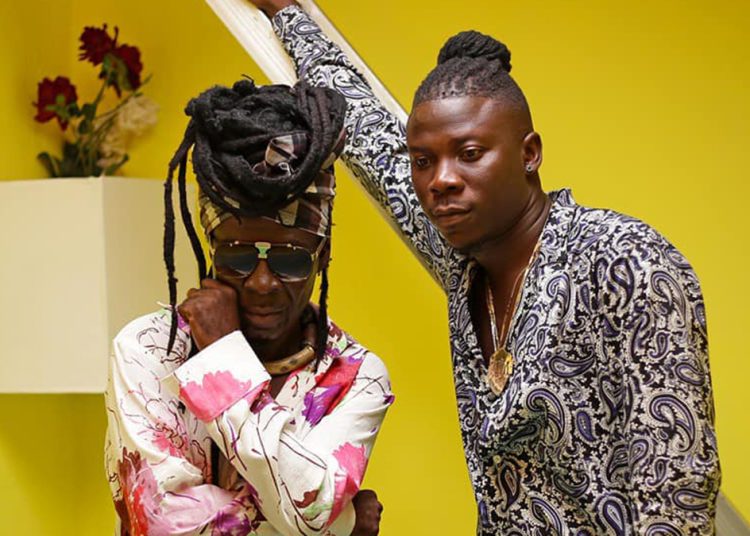 Organizers of “Kojo Antwi Live In London” say the first thousands of tickets online are sold out, according to Ghanaian Blogger Mustapha Attractive who is currently the English capital.

The organizers, Davidson Band said the sold-out tickets have caused an increment in the price of the few tickets which goes for 35 to 50 pounds.

The founder and leader of the Band who is popularly known as Kweku Nyame with real name Charles Davidson said normally the early bird tickets are put out to solicit the feedback of the public.

He however added that the feedback indicates that people are really ready to see the Ghanaian music legend Kojo Antwi.

He further stated in an interview with Blogger Attractive Mustapha that it has been 15 years since Kojo Antwi solely played his exclusively in London.

Kojo Antwi live in london will be held on 30th July at Dominion Centre, Enfield, United Kingdom and will be supported by music group Keche.

The organizers explained that they decided to add Keche to the event because majority of music fans requested for it.