by Kweku Sekyi
in Articles, Celebrity News
Reading Time: 3 mins read
A A
0 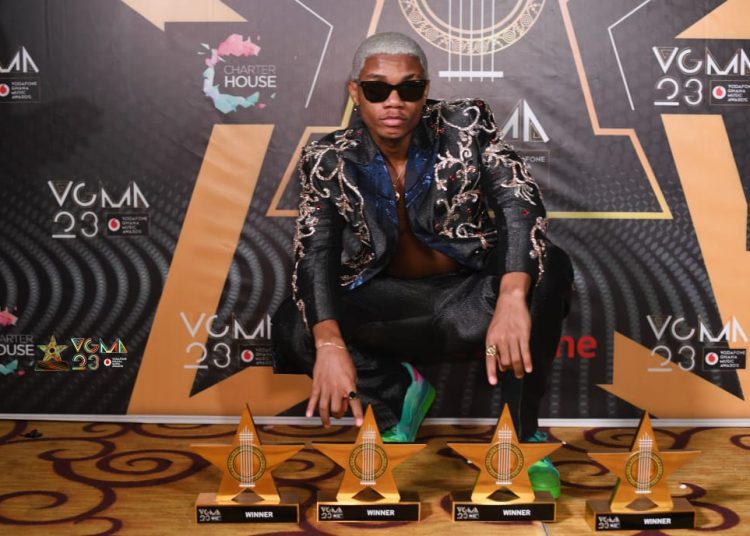 The 23rd Edition of the Vodafone Ghana Music Awards was climaxed on Saturday, 7th of May after several activities over the last few months. The event accompanied by the usual glam, allure and class came off at the Grand Arena. This year’s edition had an aura of excellence and could easily pass as the best since 1999.

The Empire and Lynx Entertainment co-signed Artiste, KiDi, emerged Artiste of the Year; after an abortive attempt in the 22nd edition. The singer was ecstatic when he was announced the winner of the category. He prevailed amid competition from Label mate and 2020 Artiste of the Year; Kuami Eugene, cousin- King Promise, the most Awarded Artiste under the VGMA scheme – Sarkodie, first ever Gospel Musician to win the Category – Joe Mettle and Ghana Music’s latest darling boy – Black Sherif.

KiDi was nominated in 9 categories; he walked home with a whooping 5. He won Afrobeats/Afropop Artiste, Reggae/Dancehall Song of the Year, Album/EP of the Year and Vodafone Most Popular Song of the Year. 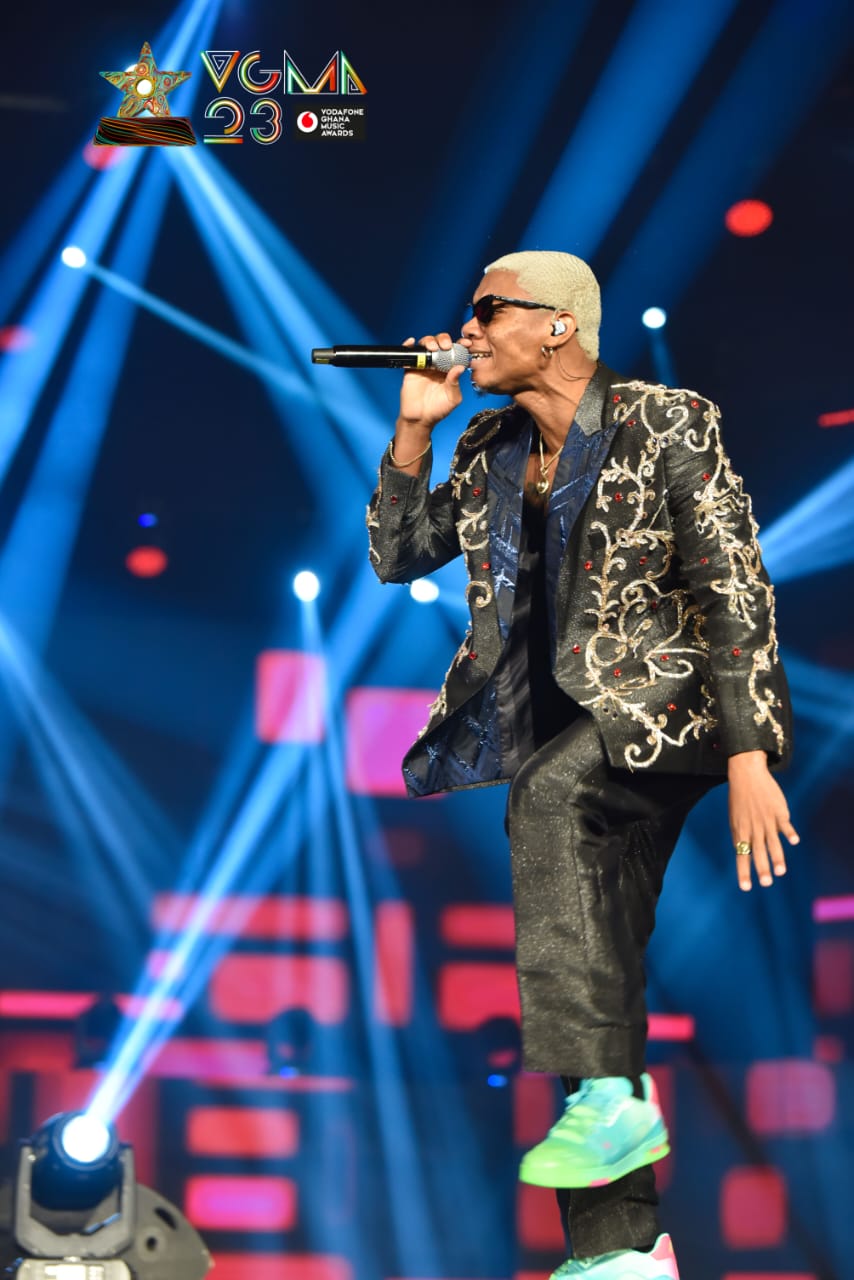 In the history of the Annual Awards, this year’s edition is by far the one with close to little or no controversies. In as much as patrons were rooting for their favourite acts; the unism in cheers and applauds when KiDi was announced as the ultimate winner told nothing but a story of acceptance and commendation to both the Artiste and Organisers.

Dennis Nana Dwamena, left the Grand Arena visibly disappointed and distraught after the 22nd Edition when he was tipped by pundits and industry stakeholders to pick the top most Award. That fateful day, KiDi went home with a total of 4 Awards but that was not consolation enough. He won Highlife Song, Best Afrobeat Song, Best Afrobeat Artiste and EP of the Year at the 2021 edition of the Vodafone Ghana Music Awards. It was after he picked up his third award that the musician built greater believe and some cheeky sense of entitlement, strong enough to promise patrons and the world that he would be back.

Indeed, he kept his promise once by picking up his forth Award. As if that was insufficient, the super star made another promise of a return but nature and fortune would elude the singer.

One would have assumed that following his failure to cling the coveted 2021 Vodafone Ghana Music Award (VGMA) Artiste of the Year award; the chapter of promises were over but not for KiDi. He reminded himself that Akuffo Addo was his president and King Promise was a relative; the musician took to Twitter to re- emphasize his promise.

In a year where the top most Artiste – Diana Hamilton, admitted that her win was only by dint of Grace; powered by intensive church to church and social media campaign culminating in massive voting, KiDi’s promise seemed one too far. Even if he put in all hours and sleepless night burning the mic, he could loose out in the end but that would not be the Golden boy’s story.

The Golden Boy at Work

If you are a close follower of all TikTok trends, it is almost impossible you have never heard “Shut up… and bend over”. These words were sung by the 28 year old pop icon known for his blend of RnB, Afrobeats and Afropop. This short extract, which is taken from the track “Touch It”, propelled the singer’s second album “The Golden Boy” to millions of streams, views and an international audience, eager to hear and enjoy the freshest African sounds.

This song was simply untouchable. It became the most Streamed Ghanaian song ever on Spotify and set all sorts of records after only a few months of release.

It is easily the most decorated song of the year. At the VGMA’s when KiDi said he would be back, little did we know that comeback was of a song and the height it would conquer. ‘Touch it’ is back and in style. Here are a few records the song blessed the industry with…

Trending in over 28 countries on Shazam

Charting in over 51 countries on Spotify

Charting in over 49 countries on Apple Music

Numbers they say do not lie, KiDi worked hard to put out good songs on a well promoted album pushed by some amazing videos.

KiDi played on every major stage in Ghana and had significant brand affiliations. Indeed; no one would disagree with the magnitude of work the artiste put in 2021. Even his contenders know he is deserving of the top Award. Should he put in as much work this year; a return should be certain. For two years running KiDi has monopolized the Album/Ep and the Afropop/Afrobeats Artiste categories.