by Kweku Sekyi
in News, Videos
Reading Time: 2 mins read
A A
0 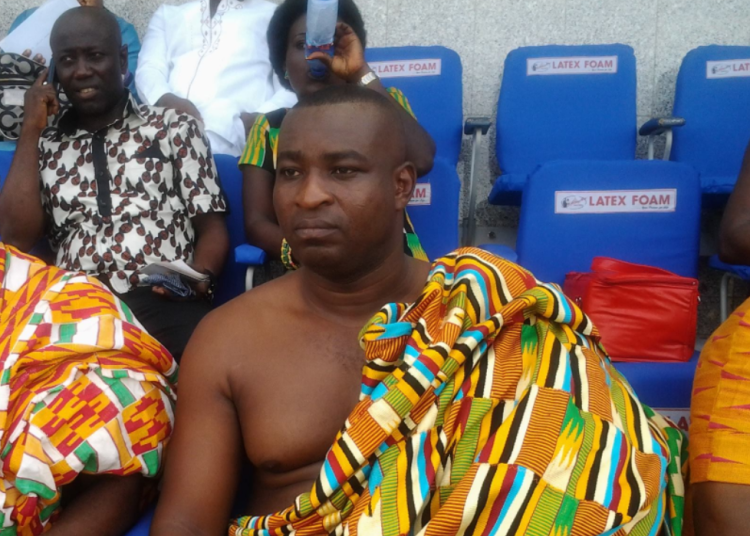 Businessman, Bernard Antwi Boasiako, aka Chairman Wontumi, has revealed what pushes him to make money in life.

According to the Ashanti Regional Chairman for the ruling New Patriotic Party (NPP), chasing women and living large is what motivates him to make money.

In an interview with Deloris Frimpong Manso, he responded to people who have criticized him for saying that he would purchase a new Rolls-Royce for himself despite economic hardship.

According to him, the current state of the economy does not prevent him from living within his means and moreover, he has employed a couple of the average Ghanaians.

He explained that he works for money to be happy, and paying for his own expenses makes him happy aside from chasing women.