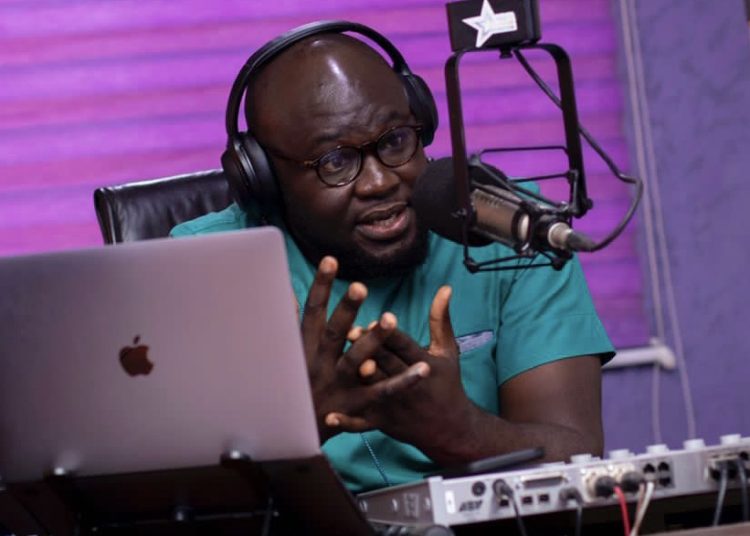 Caleb Nii Boye, the host of ‘Showbiz on Starr’ on Starr 103.5 FM, has resigned from the station, Ghana Weekend hast learnt.

It is unknown what may have necessitated his move but sources say he has landed a juicy deal with one of the big media conglomerates in Ghana. 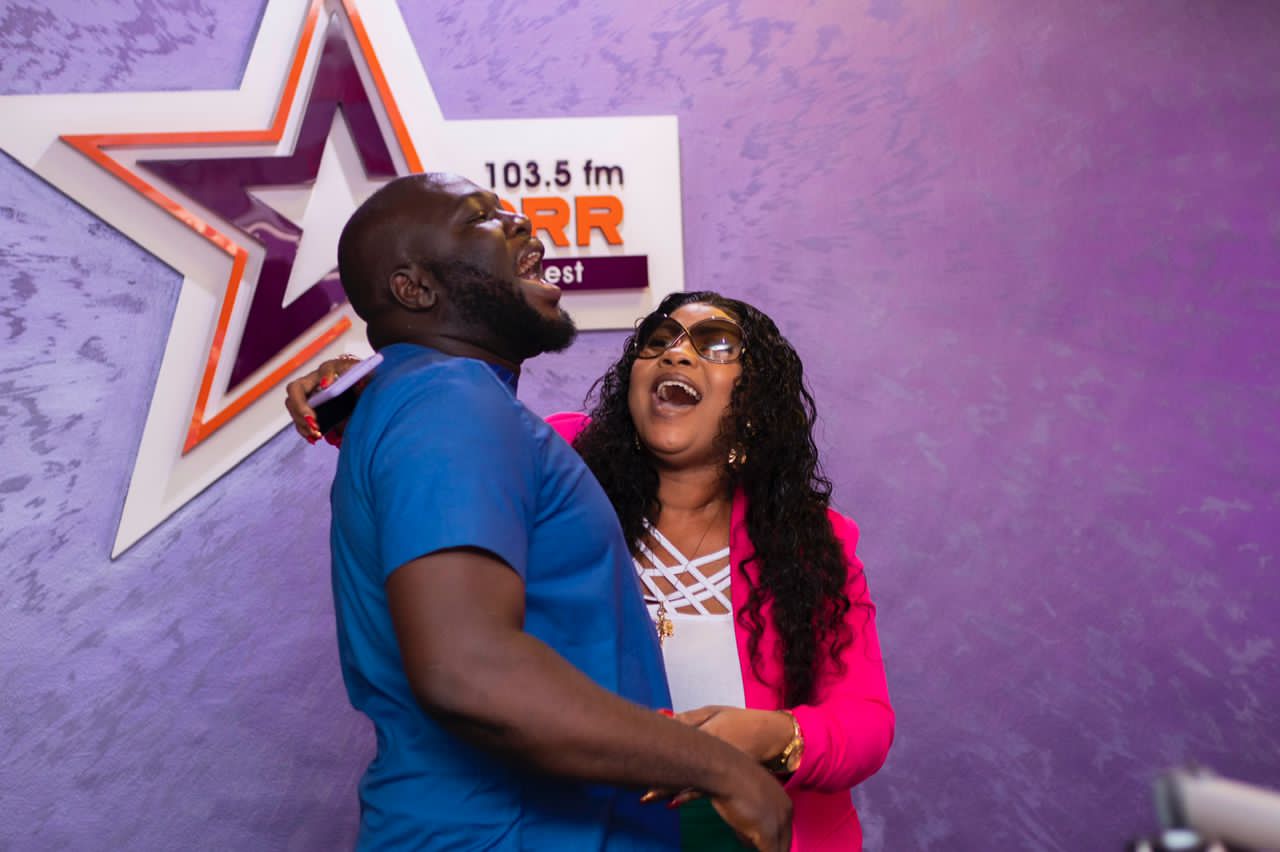 Caleb is a graduate of Accra Academy and the Ghana Institute of Journalism.

He started his radio journey on Radio GIJ as host of Weekend Train, which was the most talked and sought after show on campus when he was student at the Ghana Institue of Journalism. 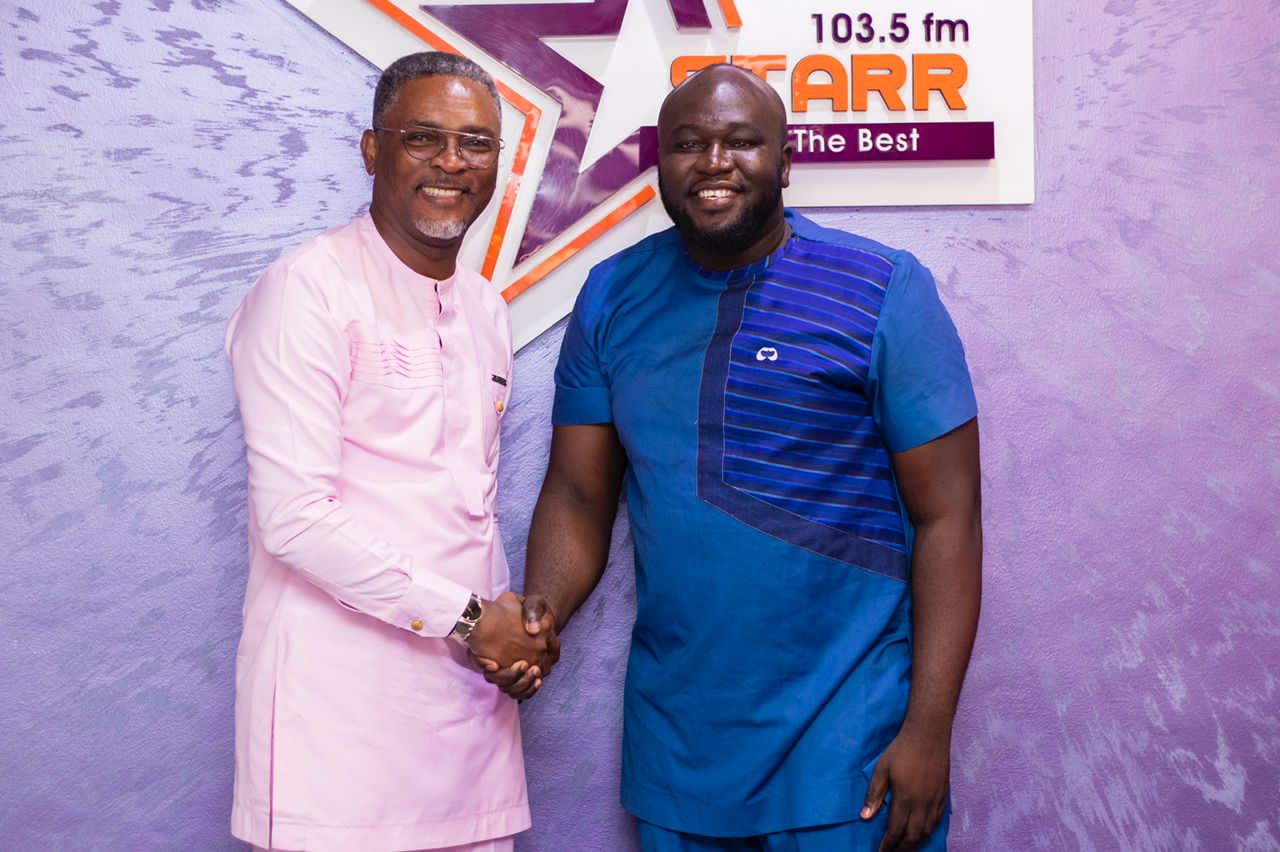 The show won him the Best Radio Presenter at the 2017 edition of the GHANA TERTIARY AWARDS.

He started working with Starr FM as production assistant on its Saturday Entertainment Show ‘Morning Zoo’ which was hosted by NII AYI TAGOE.

After six (6) months he was made a full time producer of the same show, but this time with George Quaye as host. 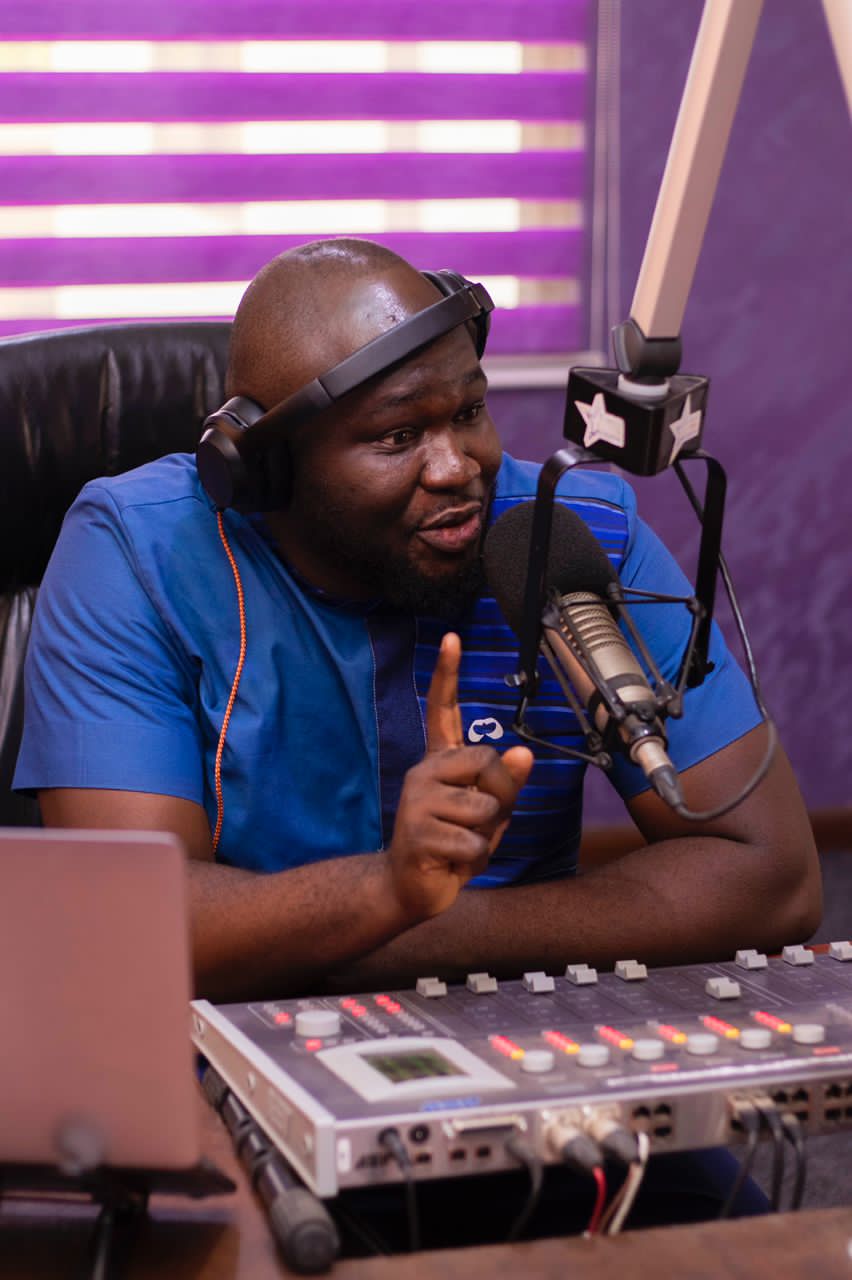