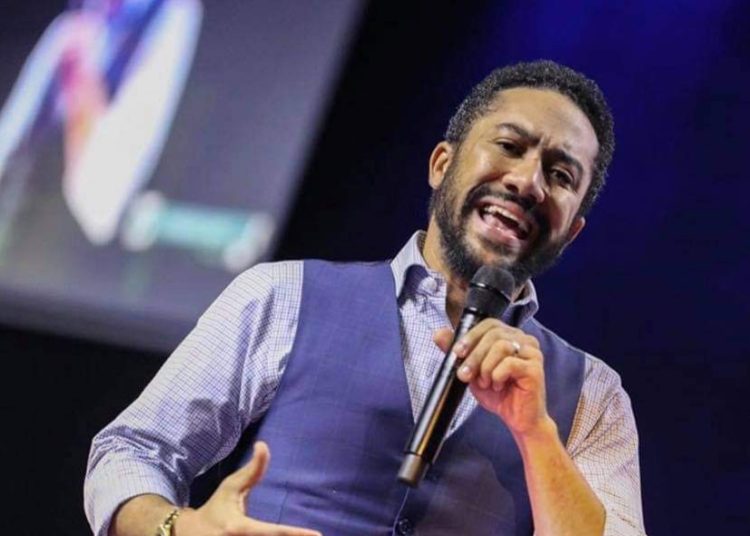 Actor Majid has confessed that he resorted to stealing money from taxi drivers during a period of hardship in his life.

According to the popular actor, he was so broke during his younger years that he would board taxi cabs and steal coins from unsuspecting drivers during the trip.

Majid said he would subsequently use the stolen money to pay for the cost of transport without the driver noticing.

“I used to take taxis, the trotro taxi type not the taxi that drops you. So when I sit in the taxi, I will take the money [from the gear area where drivers leave their coins] then put it in my pocket… then when we reach the destination, I will pay him with his own money because I didn’t have money.”

Majid who speaking to Okyeame Quophi on Angel FM, added that he regrets engaging in the act and that it happened during a period of extreme hardship in his life.