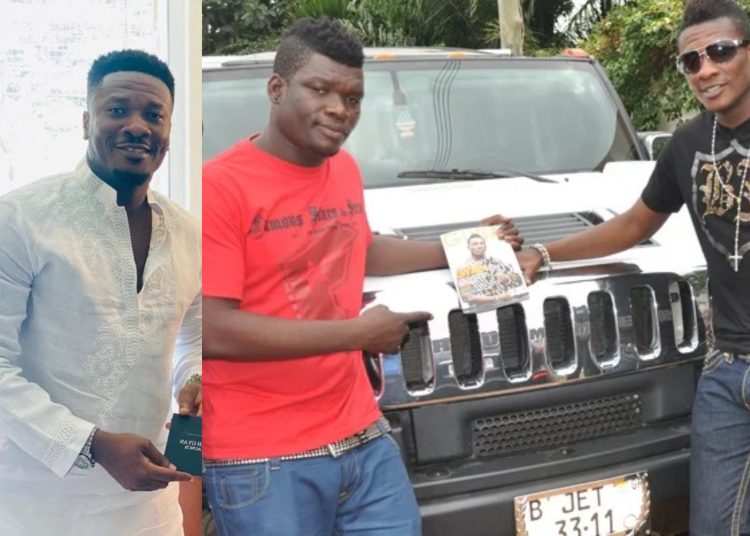 Asamoah Gyan is preparing to drop a new “banger” almost ten years after making his first hit single ‘African Girls’ through a collaboration with his Castro Under Fire.

This comes exactly 8 years after the disappearance of Castro, who went missing while taking a jet ski ride at a resort in Ada, near Accra.

The 35-year-old former captain of Ghana’s senior national team has a number of songs in his catalogue, three of which feature missing Hiplife artiste Castro and at least one with Stonebwoy.

The song belongs to Kiaani, who is best known for his 2020 viral freestyle tribute to President Jerry John Rawlings.

Asamoah added a message to his fans; “GHANA. Are you ready for this banger. @kiaani_gh ft Babyjet. @mastergarzy thank you for the beat”.