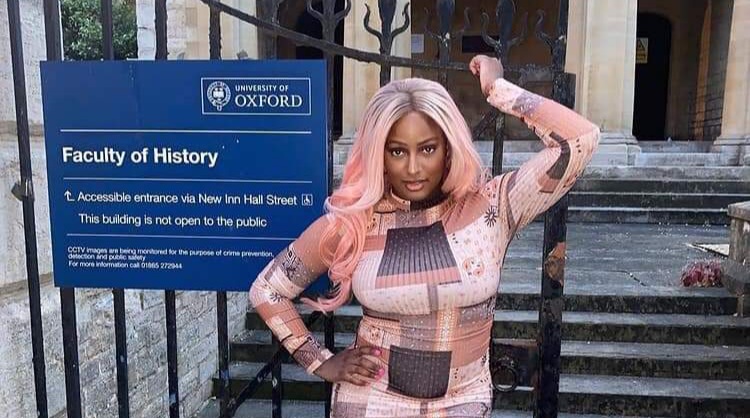 Florence Otedola, International Disk Jockey, professionally known as DJ Cuppy, is not having it easy as a student of one of the world’s top educational institutions,  Oxford University in England.

The daughter of Nigerian billionaire, Femi Otedola, has revealed that life on campus has gotten tougher as she nears the end of her master’s programme.

Taking to her Instagram stories, the singer posted a picture of her face lined with tears which she captioned, “Late library nights.”

“Haven’t been online for a few days as I’ve been dealing with my last term at Oxford University,” she said. “My thesis is due soon and I am under so much pressure to deliver at such a high academic standard. Having never done a research paper before, it’s extremely draining in a mental and even emotional way.”

In March 2021, the artiste revealed that she had been accepted into Oxford for a master’s degree in African Studies.

This would be her second master’s degree as she bagged one in Music Business from New York University in 2015.