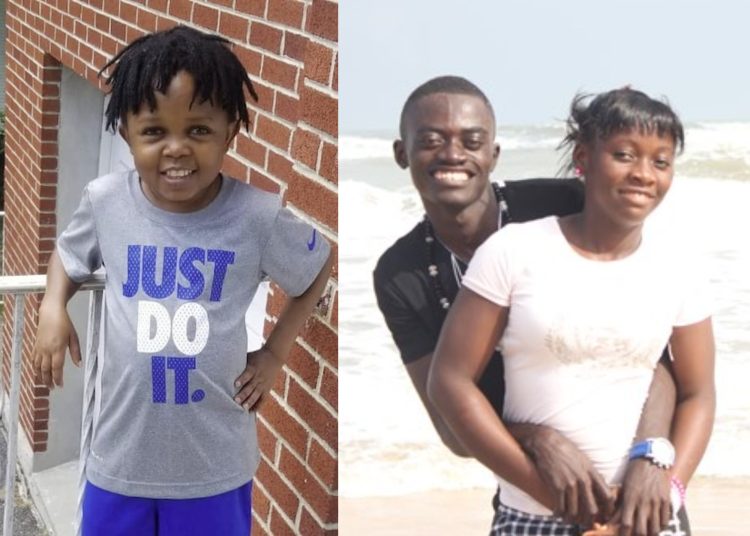 Comedian, Don Little is definitely not happy about the turn of events after colleague actor, Kojo Nkansah ‘Lil Win’, and the mother of his two children, Patricia Afriyie, parted ways.

According to Don Little, Patricia has been unfairly treated by the Kumawood actor, who recently married another woman in a plush ceremony.

He is therefore calling on Lil Win to compensate Patricia for “wasting her time.”

“For me alone, my brother Lil Win must compensate her because he has destroyed her life after rendering her born-two. It will be hard for her to get a man to marry her.”

Patricia had stated in an interview that Lil Win impregnated her when she was 14 years and still in basic school.

According to her, after she gave birth to her two children while she was still in her teens, Lil Win started abusing her physically and emotionally, leading to their breakup.