by Kweku Sekyi
in Story, Videos
Reading Time: 1 min read
A A
0 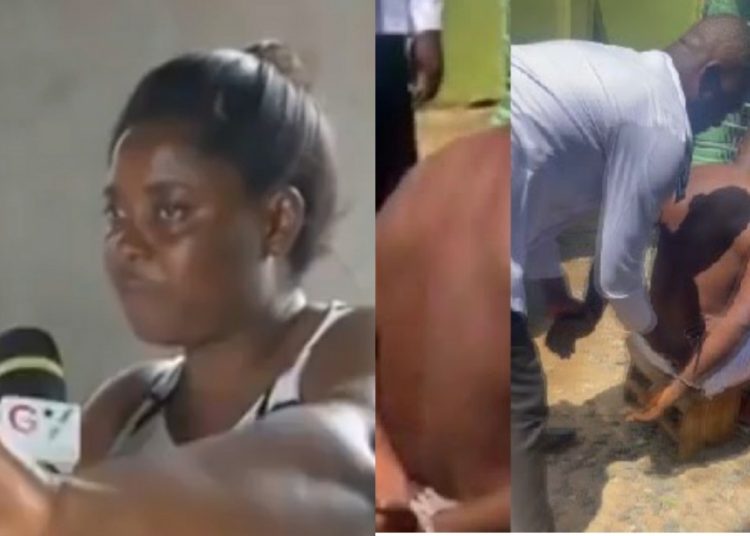 The wife of the Ghanaian businessman who allegedly attempted to sacrifice his own daughter for wealth has broken her silence over her husband’s activities.

According to Madam Evelyn Kemeh, her daughter spoke about the possibility that her father would use her for money ritual (sikaduro).

Speaking in an interview with Ghana Television, the girl’s mother Madam Evelyn her daughter jokingly said her father might sacrifice her for money after he made an unusual phone call to them asking for permission to take his daughter away during her school time.

She said when she told her daughter about her father’s intentions and other strange utterances he made to her, the girl reacted by saying that her father might use her for sikaduro.

She made the revelation after a video surfaced on social media on Friday after a traditional herbalist called the police on a man who he accused of plotting to kill her child for a money ritual. 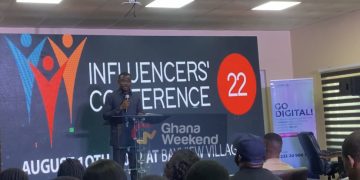 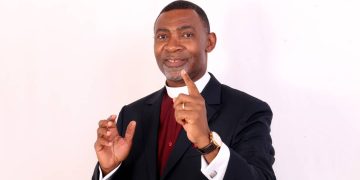 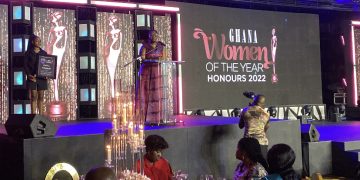 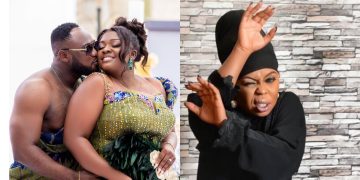 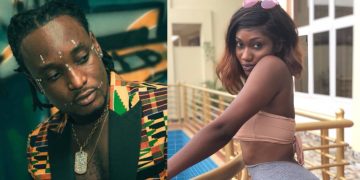 Wendy Shay is not my type — Epixode 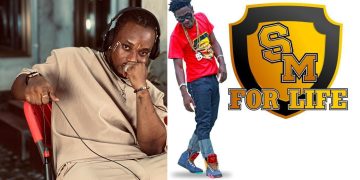