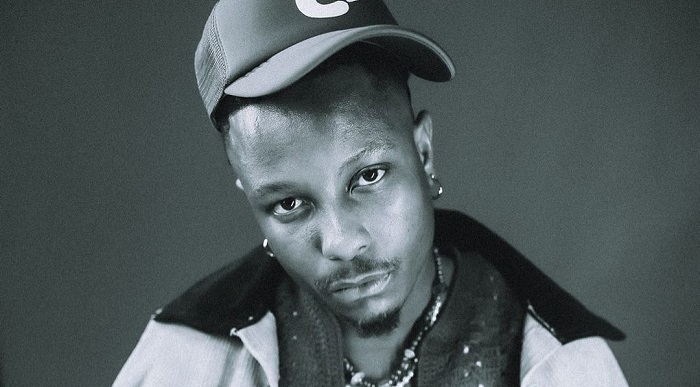 After chalking great successes with his ‘Down Flat’, Ghanaian Afrobeat artiste, Kelvynboy is connecting with his fans in other parts of the world.

His world tour will feature cities and pubs across some cities in the world.

He will later be in Italy, the Netherlands, the United Kingdom, and Canada.

Kelvynboy, known for his exceptional live performances, came into the limelight in 2017 when he was signed to Burniton Music Group.

He has since produced the T.I.M.E. EP and the Black Star album.

He is currently signed to Blakk Arm Group. 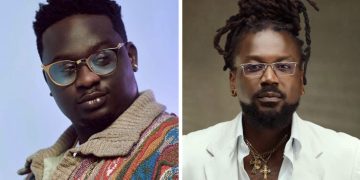 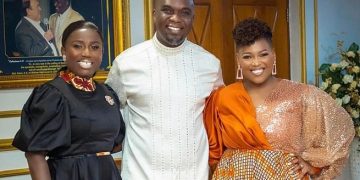 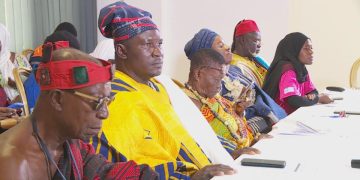 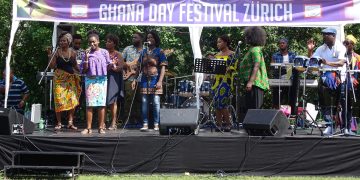 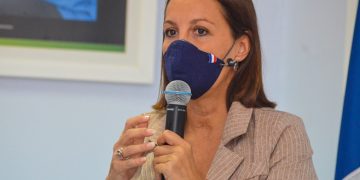 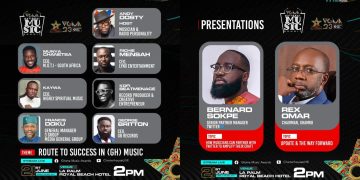