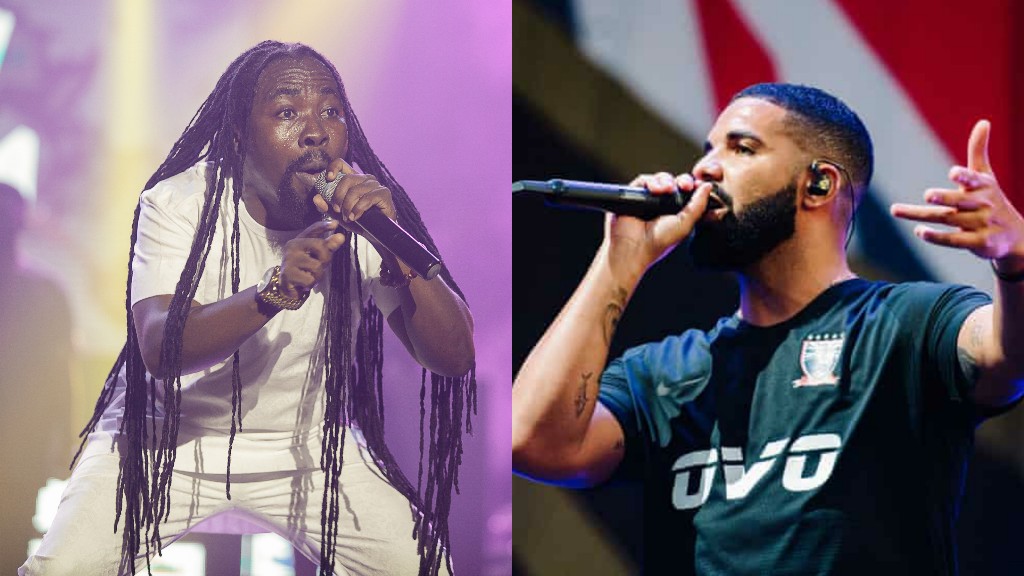 Multiple Grammy Award winner, Drake’s new song ‘Calling My Name’ has a part of it that repeats Obrafour’s 20 year old song, Oye Ohene remix, and some Ghanaians want Drake to pay Obrafour for it.

The Canadian rapper’s song, which was released on June 17, 2022 has a short line that repeats, “Kill a Cat Black, Kill a Cat” the same manner it was performed on Obrafour’s song.

That same line was used as intro for Obrafour’s ‘Oye Ohene remix’ was done by Nii Mantse, who is the brainchild of Ghana’s ‘Chale Wote’ Festival.

Listen to the two songs we’ll and make your own judgement: