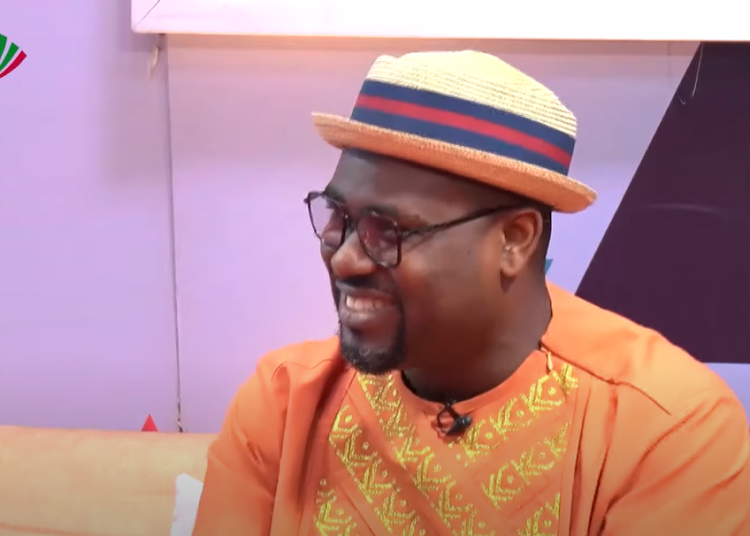 Media personality, Abeiku Aggrey ‘Santana’, says he once bolted away with money given to him by CEO of Multimedia Group, Kwesi Twum, who wanted to poach him from Kumasi to Greater Accra.

Sharing his broadcasting experience on Citi TV’s Upside Down show, Abeiku Santana, revealed that Mr. Twum, in his bid to employ him as a radio show host at Multimedia, paid him an amount meant to seal the deal, only for him to run away to Europe, where he toured for almost a year before returning to Ghana.

“I took Kwasi Twum’s money and used it to travel to Switzerland, where I was given only two weeks to stay even though I wanted to stay for years.”

He said he went to Germany and the Netherlands before finally deciding to return to Ghana to join Adom FM, under the Multimedia Group.

Abeiku Santana started his career in media as Assistant Programs Manager at Radio Z in Koforidua. He later moved to Radio Mercury where he worked as a Deputy Programs Manager from 1999 to 2001. In 2001, he was drive time host at Ash FM 101.1 in Kumasi.

In 2002, he moved to the Multimedia Broadcasting Group as a Radio host and later rose to become Head of Music Programs and Events Promotion Coordinator until he left in 2010 to join the Despite Media Group’s Okay FM.

Santana is the CEO and founder of Kaya Tours Ghana Limited.