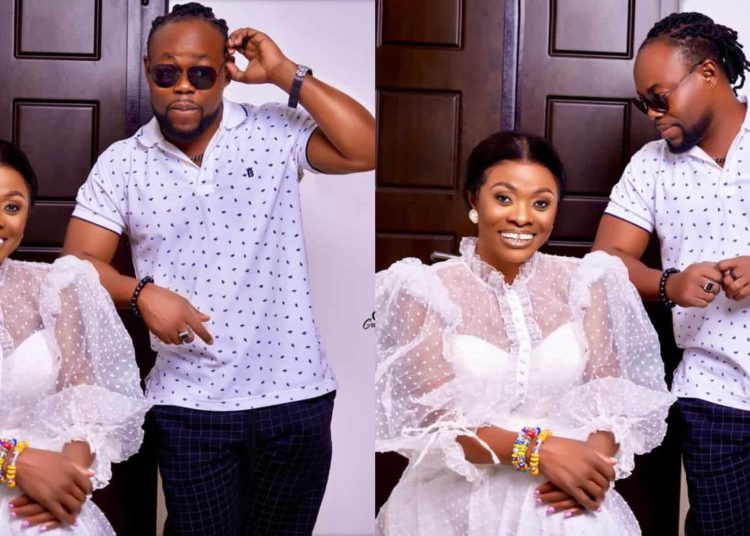 Highlife singer, Dada KD says he has no intention of getting married even though all his songs are love songs.

According to him, his stance on marriage is different from that of the majority of Ghanaians, who he described as conservative.

He says he takes a more liberal approach and sees marital unions as problematic.

Dada KD, in an interview on Accra-based Happy FM, said, the wedding ring signifies bondage to him.

“I see the ring as a mini handcuff, and once you wear it, you’re limited on how to live your life.”

He disclosed that there are some things he desires to pursue alone, and thus marriage will be a mistake for him.

“I see marriage as an institution we have been tricked into believing and influenced to follow, specifically the counselling organized for the couple before they marry,” he said.

He mentioned he does not see the essence of counselling before marriage, adding that there is no need for a third-party opinion in the relationship between two lovers.